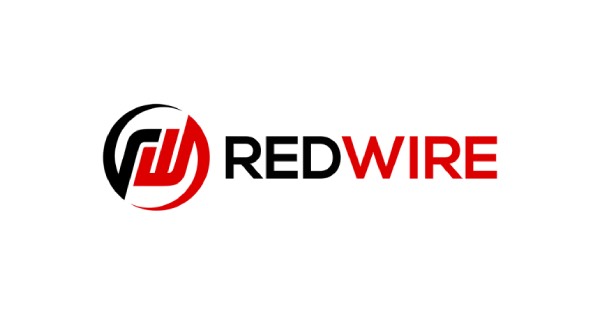 Redwire Corporation, a leader in critical space infrastructure for the next generation space economy, announced today that the Company has entered into a definitive agreement with QinetiQ Group plc (“QinetiQ Group”) to acquire its QinetiQ Space NV (“Space NV”) business, a Belgium-based commercial space business providing design and integration of critical space infrastructure and other instruments for end-to-end space missions. Under the terms of the agreement, Redwire will acquire Space NV for €32 million, subject to customary working capital adjustments. Upon closing, the transaction is expected to be accretive to Redwire’s Adjusted EBITDA and free cash flow.

“Space NV has a long and successful history of operating in space and deploying leading space innovation for their customers, including ESA, BELSPO, and many European commercial space companies. Space NV’s values align perfectly with Redwire’s ‘Heritage plus Innovation’ positioning and proven performance, supporting NASA, the Luxembourg Space Agency (LSA), U.S. national security and many multi-national commercial space entities,” said Peter Cannito, Chairman and Chief Executive Officer of Redwire. “Space NV is expected to provide Redwire with increased scale, broader access to addressable markets and significant backlog to bolster our growth platform. Redwire and Space NV together equate to over 100 years of combined history and expertise supporting some of the most stalwart space customers in the world. These deep customer relationships are foundational to our future growth.”

Space NV has experienced profitable topline growth and features a strong financial profile. For the year ended March 31, 2022, as reported by QinetiQ Group, Space NV recorded €49 million of revenue and €3 million of profit after taxes. The transaction is expected to meaningfully increase Redwire’s revenue by leveraging Space NV’s attractive customer base and increase access to multiple new market opportunities. As of March 31, 2022, Space NV had contracted backlog of €113 million.

Erik Masure, Managing Director of Space NV, said, “We are excited to be combining our business with Redwire, a leader in space infrastructure well positioned to help us continue delivering on Space NV’s potential in the international space market. We are confident that Space NV will benefit from Redwire’s expertise, talented team and leading infrastructure, and look forward to the future growth opportunities ahead for our business and employees. Joining forces with Redwire is an ideal path forward for Space NV as we continue to design and deliver mission successes to our customers.”