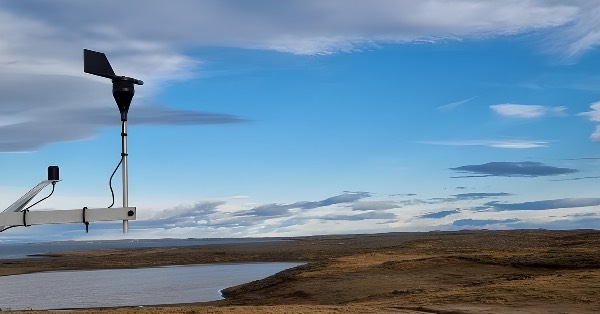 The Gente Grande Project is located at a coastal site on Tierra del Fuego in the Magellan Straits region of Chile, where the exceptional wind resource will drive more than 3GW of renewable power generation and more than 1.3 million tonnes of green ammonia production annually.

During the initial stages, Petrofac is reviewing feasibility and environmental work conducted to date, advising on technology selection, developing the basis of design for the future phases, and providing construction expertise. Following preparation of the basis of design, Petrofac will provide oversight of engineering and construction inputs to permit applications by consultants in Chile, due for submission to authorities in Chile by the end of 2023.

Led from Petrofac’s Woking office, the project will draw on the expertise of specialised personnel across the group. Petrofac’s experience in similar green hydrogen projects will ensure the successful execution of this scope.

“We are delighted to be conducting this project scope with TEG. Chile has great natural resources for producing green hydrogen and ammonia, and we look forward to assisting TEG to realise its wind power and green ammonia ambitions.”

“We are pleased to confirm the recent selection of Petrofac as Owner’s Engineer for the Gente Grande Project in Chile, which is set to be one of the most competitive large-scale green ammonia developments anywhere in the world. Petrofac brings significant expertise in renewable energy developments as well as major project delivery capability and will play a key role in the current permitting phase of the Project.”