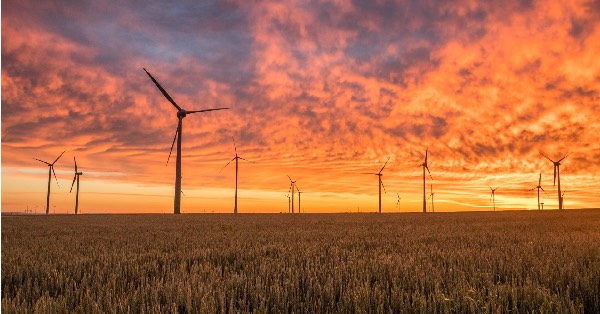 T&E’s briefing focuses on the outcome of the plenary vote from 14 September that sealed the position of the European Parliament on which renewables in transport will be supported.

On 14 September the European Parliament voted for the immediate phase out of palm and soy which would remove some of the worst biofuels feedstocks in terms of climate, biodiversity and social impacts. However, they ignored the good progress on the food and feed cap proposed by the Parliament’s Environment Committee, suggesting a significant reduction of  the maximum share of these ‘first generation’ biofuels.

A reduction of food and feed based biofuels would have been an important response to the unprecedented global food crisis that is pushing millions of people to the brink of starvation and many more into severe food poverty. Food prices, already high, skyrocketed in the wake of Russia’s invasion of Ukraine. Record droughts across Europe and other parts of the world will only add to the crisis. It is therefore crucial to move away from burning crops for fuels and focus on cleaner alternatives, notably renewable electricity in electric vehicles for the road sector and green hydrogen and e-fuels to aviation and shipping where electrification is more challenging. On the positive side, the Parliament sent a clear signal that renewable electricity will play a major role in achieving higher targets for renewables in transport, in particular by allowing not only public, but also private charging to contribute to the targets.