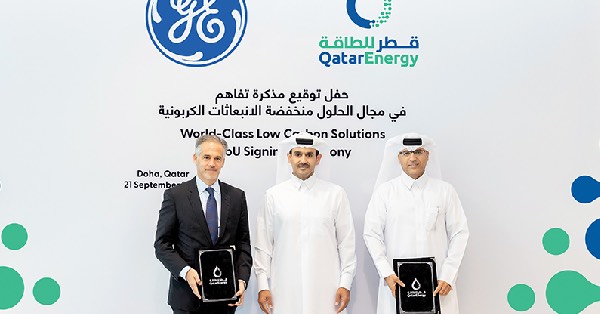 QatarEnergy signed a Memorandum of Understanding (MoU) with General Electric (GE) to collaborate on developing a carbon capture roadmap for the energy sector in Qatar. The focus of the MoU is to explore the feasibility of developing a world-scale carbon hub at Ras Laffan Industrial City, which as of today, is home to more than 80 GE gas turbines.
His Excellency Mr. Saad Sherida Al-Kaabi, the Minister of State for Energy Affairs, the President and CEO of QatarEnergy, witnessed the signing of the MoU, which was held at QatarEnergy’s headquarters in Doha today. The MoU was signed by Mr. Ahmad Saeed Al-Amoodi, QatarEnergy’s Executive Vice President, Surface Development & Sustainability and Mr. Joseph Anis, the President & CEO of GE Gas Power Europe, Middle East, and Africa.
In remarks on this occasion, His Excellency Minister Al-Kaabi stressed QatarEnergy’s strong commitment to mitigating the effects of climate change.
“This MoU affirms QatarEnergy’s Sustainability Strategy and our efforts to implement effective measures to curb emissions and produce cleaner energy using the latest proven emissions reduction technologies. We are pleased to work with GE, who is a strategic partner, to pursue all available avenues including the use of clean energy carriers such as hydrogen as a fuel for gas turbines coupled with efficient and affordable carbon capturing technologies from such turbines, on an unprecedented scale, to achieve a substantial reduction in CO2 emissions,” H.E. Minister Al-Kaabi said.
On his part, Mr. Joseph Anis said: “QatarEnergy has a clear vision to lead the transition to a lower carbon industrial landscape. GE has been honored to support the development of Qatar’s energy infrastructure for decades and we are delighted to collaborate with QatarEnergy on their evolving sustainability journey. Exploring pre- combustion technologies such as the use of low carbon fuels to generate power, and post combustion technologies such as carbon capture and sequestration, can potentially significantly reduce the CO2 emissions from QatarEnergy’s facilities. Looking ahead, Qatar has the possibility of becoming a leading global player in the areas of hydrogen, ammonia, and CCS by helping to pilot and scale up these technologies for the rest of the world.”
QatarEnergy has recently updated its Sustainability Strategy, which outlines multiple initiatives to reduce greenhouse gas emissions, including flagship initiatives such as the further deployment of carbon capture and sequestration technology to capture over 11 million tons per annum of CO2 in Qatar by 2035. These projects are expected to further reduce the carbon intensity of Qatar’s LNG facilities by 35%, and of its upstream facilities by 25% (compared to previous targets of 25% and 15%, respectively) bolstering Qatar’s commitment to responsibly supply cleaner LNG at scale in support of the energy transition.
The roadmap includes the development of carbon capture & sequestration, the utilization of hydrogen, and the potential usage of ammonia in GE gas turbines to reduce their carbon emissions. 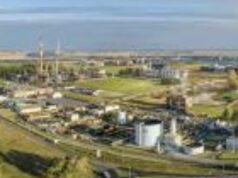 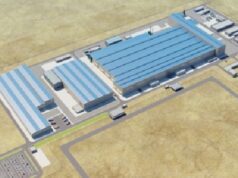 Doosan Enerbility wins orders worth KRW2.3tn from Saudi Arabia in 2022 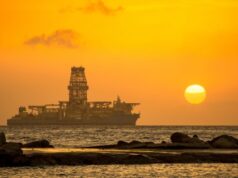