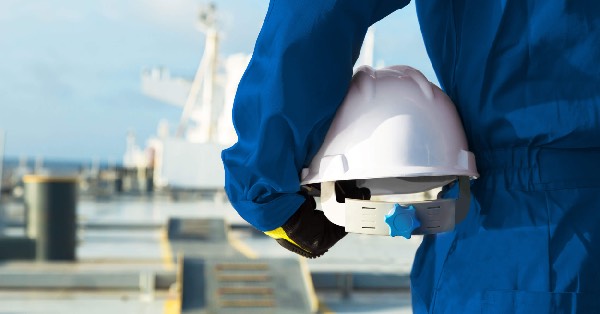 Borr Drilling announced that it has received a binding Letter of Intent  for the premium jack-up drilling rig “Prospector 5” from an undisclosed operator in West Africa. The 6-well firm program is expected to commence during Q4 2022 and has an estimated duration of fourteen months plus options. This LOI, which is expected to be converted into a contract shortly, has an estimated total contract value of $68.9 million .