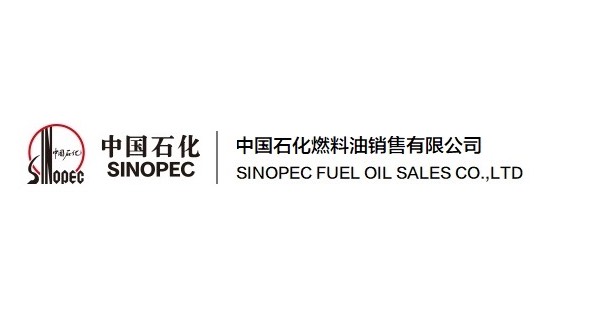 Sinopec Fuel Oil is the bunker supply arm of the Sinopec, the world’s top refiner and which produced 3.48 million mt (122,000 b/d) of LSFO over January-June to account for 49% of China’s output, according to local information provider JLC.

The volume was up 8.4% year on year and the market share dropped from 65% in the first half of 2021 because Sinopec’s three leading refineries, Qilu, Maoming and Shanghai, suspended production or cut output for a time due to fires.