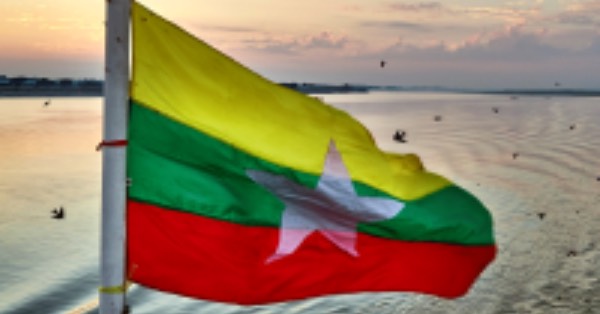 On January 21, 2022, TotalEnergies announced its decision to withdraw from the Yadana field and from gas transportation company MGTC in Myanmar, both as shareholder and as operator. In a context of continuing deterioration of the human rights situation in Myanmar, this decision resulted from the assessment that TotalEnergies was no longer able to make a sufficiently positive contribution in the country, and was not able to meet the expectations of stakeholders who were asking to stop the revenues going to the Burmese state through the state-owned company MOGE from the Yadana field production. In accordance with the contractual 6-month notice period, this withdrawal becomes effective on this 20 July 2022. This withdrawal was made in compliance with the European sanctions put in place in February 2022.

Since January 2022, TotalEnergies has continued to act as a responsible operator and has undertaken due diligence to ensure its withdrawal in a responsible manner towards its stakeholders in Myanmar, including its employees as well as the long-standing supported local communities. As such, TotalEnergies worked closely with PTTEP, Thailand’s national company, which was appointed as the new operator by the project partners, to guarantee the continuity and safety of production at the Yadana gas field while ensuring an orderly transfer of operations.

All our employees in Myanmar were offered employment with the new operator, under the same job and salary conditions, thus securing their professional future. In addition, a complementary support agreement, through a contribution to a dedicated fund, was also set up between TotalEnergies and PTTEP to continue the historic economic development program with local communities in the MGTC pipeline area.

As TotalEnergies definitively withdraws from Myanmar, our Company repeats its condemnation of the abuses and human rights violations taking place in this country and reaffirms its support to the people of Myanmar and its hope for a swift return to peace and rule of law. 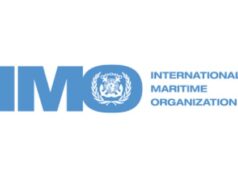 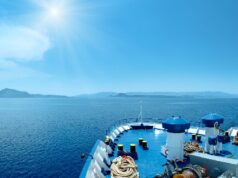 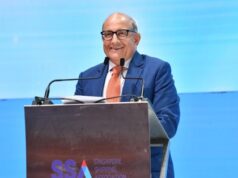