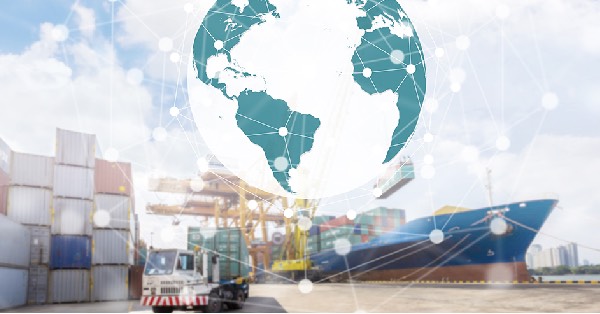 Amendments to the Facilitation Convention adopted to enhance digitalisation in shipping.

IMO’s Facilitation Committee has adopted amendments to the Facilitation (FAL) Convention which will make the single window for data exchange mandatory in ports around the world, marking a significant step in the acceleration of digitalization in shipping.

Other amendments adopted include lessons learnt from the COVID-19 pandemic and add new and amended Recommended Practices to prevent corruption and illicit activities in the maritime sector.

The Facilitation Convention was adopted in 1965 and contains standards and recommended practices and rules for simplifying formalities, documentary requirements and procedures on ships’ arrival, stay and departure. The Convention has been updated continuously, embracing digitalization and automation for procedures. (Read more.)

The amendments adopted at the Facilitation Committee (FAL 46) session, which met 9 to 13 May, are expected to enter into force on 1 January 2024.

The amendments update the provisions of the FAL Convention on mandatory electronic data exchange in ports for ship clearance. The amendments to the annex of the Convention will make it mandatory for public authorities to establish, maintain and use single window systems for the electronic exchange of information required on arrival, stay and departure of ships in ports. In addition, public authorities will have to combine or coordinate the electronic transmission of the data to ensure that information is submitted or provided only once and reused to the maximum extent possible.

Lessons learned from the COVID-19 pandemic

The updated annex to the FAL Convention includes provisions derived from lessons learned during the course of the COVID-19 pandemic. Contracting Governments and their relevant public authorities are required to allow ships and ports to remain fully operational during a public health emergency of international concern (PHEIC), in order to maintain complete functionality of global supply chains to the greatest extent possible. Public authorities are required to designate port workers and ships’ crew as key workers (or equivalent), regardless of their nationality or the flag of their ship, when in their territory.

Updates to the FAL Convention take a systemic approach to addressing the issue of corruption associated with the ship-shore interface in ports. Contracting Governments will be required to encourage public authorities to assess the risks of corruption and address them by developing and implementing preventive measures to strengthen integrity, transparency and accountability. The Committee approved related Guidance to implement and adopt procedures against maritime corruption.

The Committee approved guidelines for the prevention and suppression of the smuggling of wildlife on ships engaged in international maritime traffic. The guidelines are expected to serve as a tool to combat wildlife trafficking in the maritime sector and its implementation must be in accordance with international law, in particular, the Convention on International Trade in Endangered Species of Wild Fauna and Flora (CITES), the United Nations Convention against Transnational Organized Crime (UNTOC) and the United Nations Convention on the Law of the Sea (UNCLOS).

The FAL Committee approved the outcome of the regulatory scoping exercise (RSE), which analyzed relevant ship safety treaties under the remit of the Committee to assess how maritime autonomous surface ships (MASS)could be regulated.

The Committee concurred with the establishment of an MSC-LEG-FAL Joint Working Group on MASS to provide advice on and consider ways to address common issues identified by the three committees. 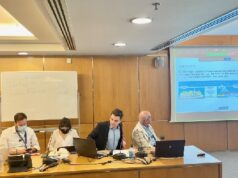 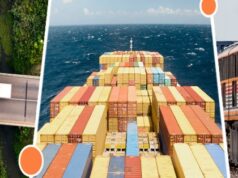 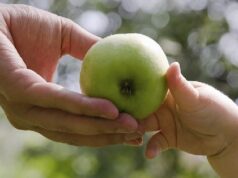