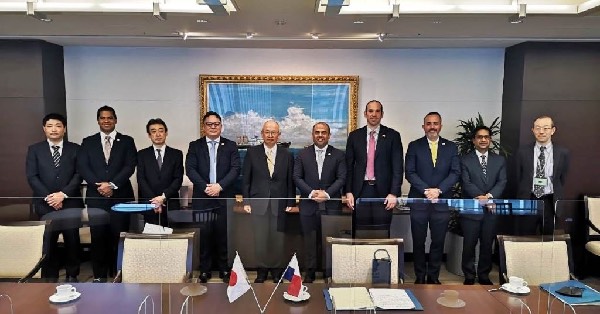 The Panama Minister of Maritime Affairs, Noriel Arauz, and his work team held a meeting with the senior management of the three most important Japanese shipping companies, which together operate more than 1,800 ships, Kawasaki Kisen Kaisha, Ltd. (K-Line), Nippon Yusen Kaisha (NYK Line) and Mitsui O.S.K. Lines (MOL), with the aim of adjusting details for the future signing of agreements to embark Panamanian seafarers on ships operated by these important shipping companies of worldwide prestige.

The meetings were held after Minister Arauz signed, for the first time with the Japanese authorities, a Bilateral Cooperation Agreement concerning the mutual recognition of training and certification in accordance with Regulation I/10 of the International Convention on Standards of Training, Certification and Watchkeeping for Seafarers, 1978, Amended, (STCW’78 Convention), which opens the doors to Panamanian seafarers so that they can embark aboard Japanese-flagged ships.

The AMP is focused on promoting the placement in the international maritime industry of Panamanian Officers, Cadets and Seafarers with high-level professional training, competitiveness and who are at the forefront of the technological requirements that guarantee safe and reliable maritime transport, favoring the image of our country and the competence of our seafarers. 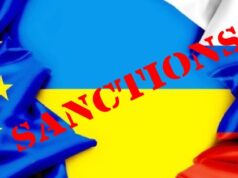