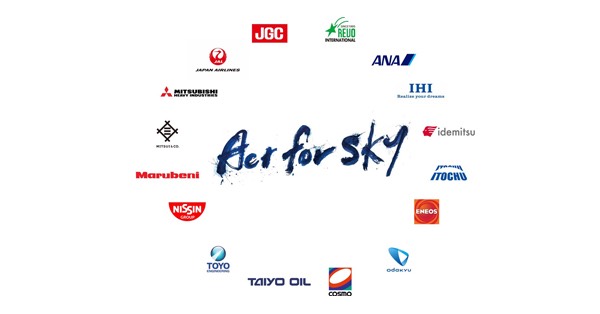 Mitsubishi Heavy Industries, is pleased to announce that  it has joined “ACT FOR SKY,” a voluntary organisation established jointly by JGC Holdings Corporation  , REVO International, All Nippon Airways and Japan Airlines that works to commercialise, promote and expand the use of domestically produced sustainable aviation fuel .

“ACT FOR SKY” with “ACT” representing the cooperation and collaboration by companies committed to take “action” for these goals–will aim to raise awareness among citizens and companies of the importance of SAF, carbon neutrality and achieving a circular economy. Applying expertise across relevant industries, the four founding companies will coordinate the activity of other member companies as well.

MHI is embarking on a project to develop a commercial-scale supply chain for sustainable aviation fuel (SAF) derived by biomass gasification integrated with FT synthesis technology(Note2). By achieving reduction in greenhouse gas emissions caused by jet fuels, the Company will contribute to mitigating the aviation industry’s impact on the global environment.

Along with a variety of other stakeholders, ACT FOR SKY will promote and expand the domestic production of SAF, which will lead to the development of aviation network in Japan and the industry related to SAF production. Together, we will establish a sustainable society.