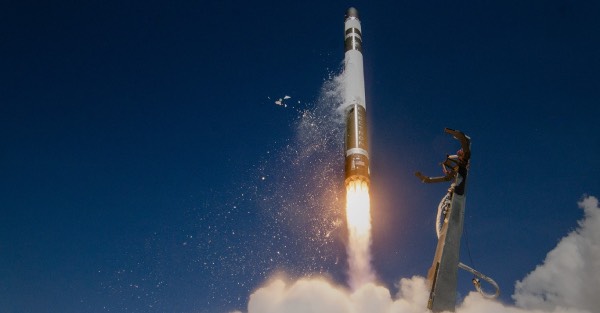 Rocket Lab USA a global leader in launch services and space systems, announced it has closed the previously-announced transaction to acquire SolAero Holdings,  a premier supplier of space solar power products and precision aerospace structures for the global aerospace market, for $80 million in cash. Rocket Lab announced the execution of the agreement to acquire SolAero on December 13, 2021 pending certain closing conditions.

The acquisition aligns with Rocket Lab’s growth strategy of vertical integration to deliver a comprehensive space solution that spans spacecraft manufacture, satellite subsystems, flight software, ground operations, and launch. As one of only two companies producing high-efficiency, space-grade solar cells in the United States, SolAero’s space solar cells are among the highest performing in the world and support civil space exploration, science, defense and intelligence, and commercial markets. In combining with Rocket Lab, SolAero will tap into the Company’s resources and manufacturing capability to boost high-volume production, making high-performing space power technologies available at scale.

“SolAero has established itself as a premier provider of solar technologies and we are very excited to be joining forces,” said Rocket Lab founder and CEO, Peter Beck. “SolAero is a highly complementary addition to Rocket Lab’s vertically integrated business model, enabling us to deliver complete space mission solutions for our customers. With more than 1,000 successful missions under their belt, the team at SolAero have enabled trailblazing missions, providing space solar power solutions for the James Webb Space Telescope, and missions on Mars including InSight and Ingenuity. We are thrilled to be combining our innovative teams, industry-leading technologies, and strong resources to enable our customers to achieve incredible things in space.”

“We are very excited to join the outstanding team at Rocket Lab and contribute to their track record of innovation and on-orbit success,” said SolAero President and CEO, Brad Clevenger. “We look forward to becoming an integral part of Rocket Lab’s Space Systems business while continuing to offer all of our customers premier capability and value.”

Founded in 1998 and headquartered in Albuquerque, New Mexico, SolAero’s solar cells, solar panels, and composite structural products have supported more than 1,000 successful space missions with 100% reliability and mission success to date.  Over the past two decades, SolAero’s products have played key roles in some of the industry’s most ambitious space missions, including supplying power to NASA’s Parker Solar Probe and Mars Insight Lander, the largest solar array ever deployed on the surface of Mars, and several Cygnus Cargo Resupply Missions to the International Space Station. SolAero also led the development and manufacturing of the solar panel on Ingenuity, the helicopter that successfully flew on Mars in April this year, marking the first ever powered, controlled flight on a planet other than Earth.

SolAero technology has also made commercial constellations possible, providing power to OneWeb’s broadband constellation. Most recently, SolAero has been selected to supply Solar Power Modules for the Power and Propulsion Element of NASA’s Gateway as part of NASA’s Artemis lunar exploration plans, which will enable future missions to Mars. 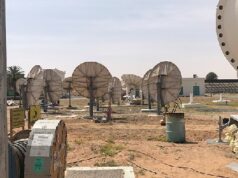 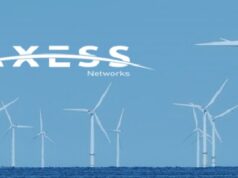 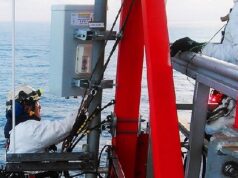