Cyprus Shipping News
Home Technical PIRIOU signed a contract with TOWT for the construction of an 81-metre... 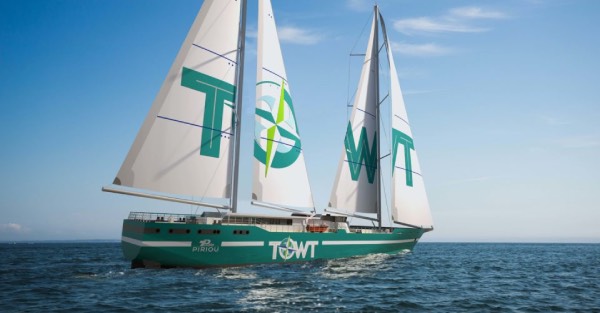 PIRIOU have just signed a contract with TOWT for the design studies and the construction of an 81-metre sailing cargo ship whose goods capacity will be 1,100 tonnes in a single ocean crossing. After the design studies phase, the ship construction will take 18 months. This unit will be outfitted in Concarneau and the launch is planned for summer 2023.

The ship is designed for 320 days at sea per year. Navigation is principally sail-powered, but the ship also has a hybrid power mode, with one or two engines operating, at different levels of power. The ship will be designed and built with wind as the principal power source, with a sail rigging spread over two masts. In addition to its wind propulsion, it is equipped with of two turbocharged 4-stroke marine diesel engines. On the bridge, there will be a single command station and its ergonomics will allow the officer of the watch to carry out all the commands and course adjustment operations, excluding manoeuvres, alone. 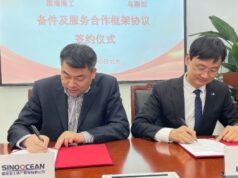 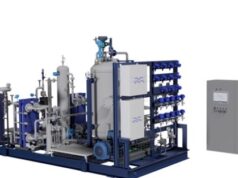 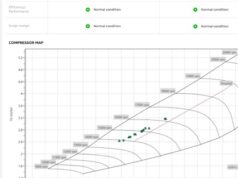