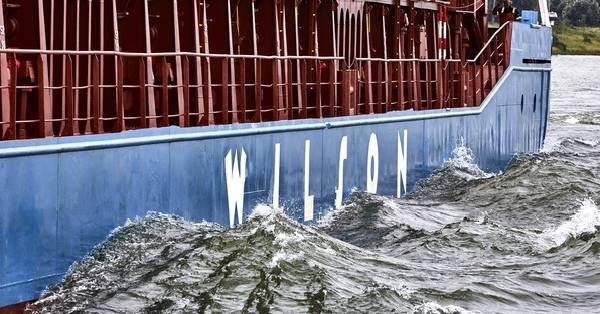 The ships are incorporated into the Wilson system as part of the Arkon agreement the company entered into almost two years ago. The Arkon agreement continues, but these 11 ships go from being chartered on a Time Charter basis to being owned by Wilson.

The acquisition thus does not entail any fleet growth, but increases the number of owned ships. The reason for the purchase is to secure the tonnage long-term on good terms in a strong market. The company considers the transaction favorable in the current market situation and it supports the company’s long-term belief in the market.

The ships are expected to be taken over continuously during 2022. Following the acquisitions, Wilson will operate a fleet of more than 130 ships, of which almost 110 are owner-controlled.