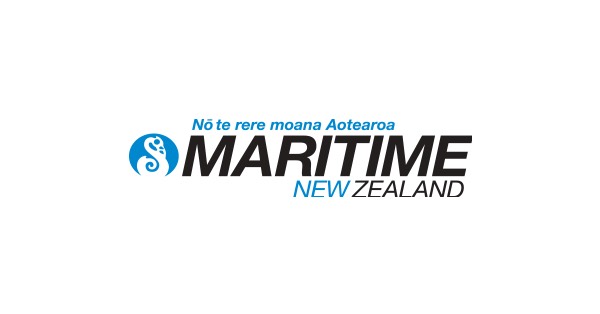 Maritime NZ took the prosecution against The Tuna Fishing Company, a Whitianga-based commercial fishing company, under the Maritime Transport Act (1994). The company pleaded guilty to the charge. The Thames District Court sentenced the company on 11 January 2022.

“Commercial operators must always have a certificate of survey issued, that meets New Zealand’s safety standards, before operating a vessel,” said Mr Abbott.

The vessel, Northern Odyssey, was imported by The Tuna Fishing Company from Fiji into New Zealand on January 1, 2020. A certificate of survey for the Northern Odyssey was issued on 15 June 2020.

However, before the certificate of survey was issued, the company decided to use the vessel for commercial fishing activity, over several weeks, off the east coast of the Coromandel Peninsula, the Bay of Plenty and East Cape of the North Island.

“This company clearly knew the rules and chose to break them for commercial gain,” said Mr Abbott.

“The Maritime Transport Act must be adhered to at all times. Commercial operators are responsible for ensuring they follow the legislation to ensure safe work practices,” Mr Abbott said.