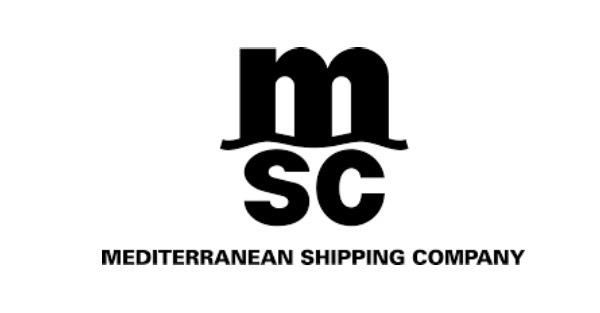 In late November, shipping company MSC integrated Hamburg port into their feeder service operating between Great Britain and several Baltic Sea ports, according to the Port of Hamburg’s release. Four containerships with capacities between 2,000 and 3,500 TEU will be deployed in the Baltic Loop 3 service that will call at Wilhelmshaven, Bremerhaven, Hamburg, Portbury (Bristol), Liverpool, Greenock, Le Havre, Antwerp, Tallinn and Riga.

Hamburg‘s most important connection to the Baltics is via the Kiel Canal. More than 30 million tons of bulk and general cargo are moved annualy between Hamburg and the Baltic Sea region. 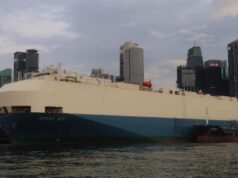 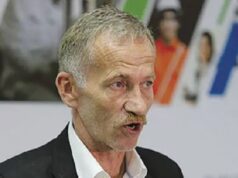 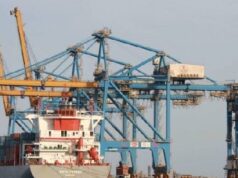 Construction of Red Sea Port in Sudan in the Offing