Telesat , one of the world’s largest and most innovative satellite operators and SatixFy, a leading provider of next-generation satellite communication and space systems based on in-house developed ASICs, today announced an agreement to deploy SatixFy baseband modem equipment for Telesat Lightspeed gateway earth stations throughout the world. The SatixFy advanced Sx3099 landing station modems will be capable of processing up to 1.6 GHz of bandwidth in each direction, supporting 10 wideband carriers, uplink power control (UPC) and adaptive coding and modulation (ACM), and network data processing. Each landing station antenna will be capable of transmitting approximately 12 Gbps on the forward link and receiving approximately 6 Gbps on the return link.

This manufacturing agreement follows a previously announced early access program to validate and qualify the Sx3099 modem ASIC for use in the Telesat Lightspeed ground infrastructure. Capabilities validated during the early access program include simultaneous high throughput transmit and receive performance, and passing end-to-end traffic between the Sx3099 Ethernet ports and the RF interface using multicarrier operations over the DVB-S2X air interface

“We are honored to be awarded the first significant terrestrial equipment program for the Telesat Lightspeed LEO network,” said Yoel Gat, SatixFy’s CEO. “We are confident that the high performance of the Sx3099 modem will serve as a solid basis for the advanced global Telesat Lightspeed network.” 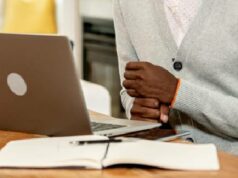 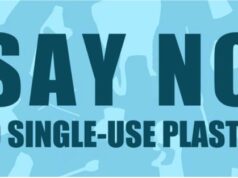 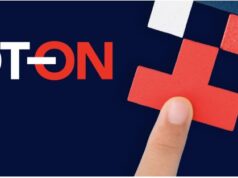