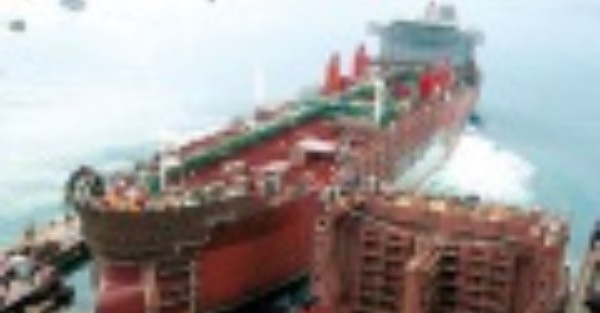 Daewoo Shipbuilding & Marine Engineering  has won orders for six LNG carriers worth 1.5 trillion won. The latest orders boosted the company’s order intake so far this year beyond US$10 billion (about 11.81 trillion won), the first time in seven years.

DSME recently signed contracts with two shipowners in North America to build four and two LNG carriers, respectively. The total amount of orders stood at 1,495.6 billion won. These ships will be built at DSME’s Okpo Shipyard and delivered to the clients by the second half of 2025.

The LNG carriers measure 174,000 cubic meters and will be equipped with dual fuel engines (ME-GI) and advanced re-liquefaction facilities. 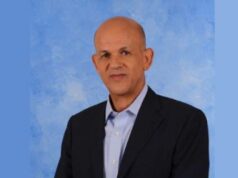