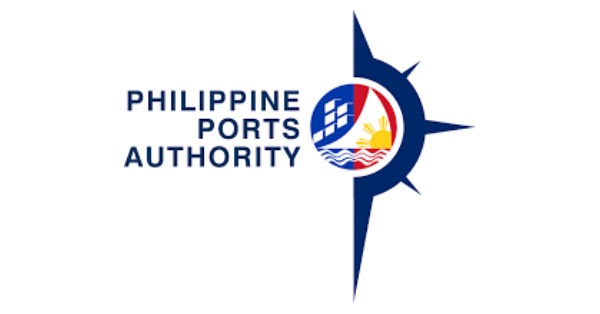 The Philippine Ports Authority is taking more advanced Climate Change mitigation initiatives after a series of successful measures were implemented for the past 5 years.

With this, PPA is now prioritizing its ‘Green Port’ initiatives patterned before the Green Port Awards System of the APEC Port Services Network (APSN) as it moves forward towards more sustainable port operations.

The move aims to also complement the initiatives being undertaken by PPA’s international partners like shipping lines to reduce greenhouse gases (GHG) emitted by ships as well as port equipment to a more manageable level.

“We are now shifting our focus towards sustainable port operations to reduce our carbon footprint similar to the initiatives being undertaken by our foreign counterparts,” Santiago said.

“Since 2016, we have continuously laid down the groundworks and implemented various measures for this ‘Green Port’ initiatives, and now is the time to take more advanced steps towards mitigating Climate Change.”

Among the steps undertaken by the PPA since 2016 include the adoption of a 25-year Port Development Roadmap in close coordination with all stakeholders like cargo-handling operators, and local and shipping line service providers as well as trucking operators. This is in consonance with the Ambisyon 2040 initiative of the National Government.

Early this year, PPA issued a memorandum on the mandatory planting of mangroves and trees for every contract and permit issued by the Authority as well as banning the use of single-use plastics in all its controlled ports nationwide.

Last September, the PPA entered into a Memorandum of Understanding with the World Wide Fund for Nature (WWF) Philippines to reduce plastic wastes initially involving three ports, Manila North Harbor, Batangas Port, and the Cagayan de Oro port. This project is set to be launched within the first quarter of 2022.

As a testament to these initiatives, Cagayan de Oro port in Misamis Oriental received another GPAS recognition last Tuesday from the APSN. The Cagayan de Oro port, together with Batangas Port, are the leading PPA ports having received multiple GPAS citations from APSN.

“We want to duplicate the initiatives of our CDO and Batangas port with the remaining ports under our network,” Santiago said.

“To do this, we activated a team specifically tasked to guarantee compliance to this APEC GPAS scheme,” Santiago added.

Aside from ensuring GPAS compliance, the team is also tasked to formulate a ‘Green Port’ Roadmap in relation to the Port Environment Policy being crafted.

Likewise, the Permanent International Association of Navigational Congresses (PIANC), where PPA is a member, as well as the Japan Overseas Port Cooperation Association, recommended to the PPA the adoption of disaster-resilient ports considering climate change and making it environment-friendly by using sustainable sources of energy.

In 2007, then President Gloria Macapagal-Arroyo issued Administrative Order No. 183 directing all government offices to use energy-efficient lighting systems to contribute to the realization of energy savings as well as pollution prevention and overall environmental improvement.

In 2011, the International Maritime Organization adopted mandatory energy-efficiency measures for the entire industry sector with a suite of technical and operational requirements for new and existing vessels that came in force in 2013. By 2025, all new ships built will be 30% more energy-efficient than those built in 2014. 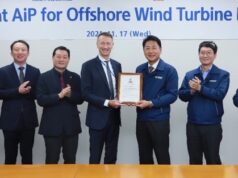 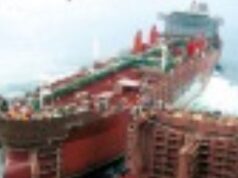 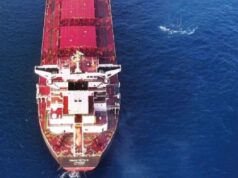