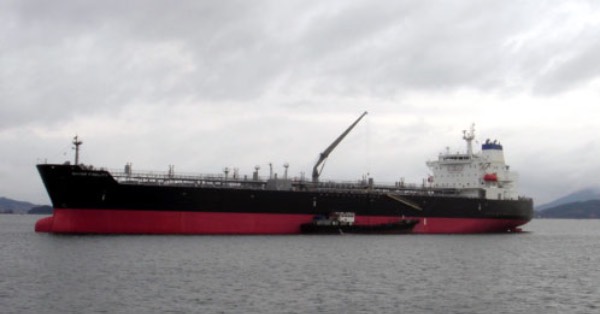 StealthGas, a ship-owning company primarily serving the liquefied petroleum gas (LPG) sector of the international shipping industry, today announced that, through a wholly-owned subsidiary, it has filed a registration statement on Form F-1 pursuant to the Securities Act of 1933 to effect a spin-off of its three product tankers and its aframax tanker. Imperial Petroleum Inc., the newly formed subsidiary that will act as the holding company for the four tanker vessels, has applied to have its common shares and 8.75% Series A Cumulative Redeemable Perpetual Preferred Shares (“Series A Preferred Shares”) listed on the Nasdaq Capital Market.

In connection with the spin-off transaction, the Company will contribute the four vessel-owning subsidiaries to Imperial Petroleum Inc., and will distribute all of the common shares and Series A Preferred Shares of Imperial Petroleum Inc. to the Company’s shareholders.  The transaction is expected to be completed in or around the beginning of December 2021, and remains subject to the registration statement on Form F-1 being declared effective by the Securities and Exchange Commission, the approval of the listing of Imperial Petroleum Inc.’s common shares and Series A Preferred Shares on the Nasdaq Capital Market, the refinancing of the debt collateralized by the tankers being contributed by the Company pursuant to a new senior secured term loan for which Imperial Petroleum Inc. has entered into a commitment letter, and final approval by the Company’s board of directors. There can be no assurance that the transaction will occur or, if one does occur, of its terms or timing.

The StealthGas board of directors believes that the creation of two businesses in distinct sectors of the shipping industry – LPG carriers and tankers – will provide significant benefits to both companies and their shareholders.  The transaction is expected to enable both StealthGas and Imperial Petroleum to increase its business focus, alleviate market confusion and attract new investors, and, with this separation of sectors, give shareholders the flexibility to adjust their holdings according to the sectors in which they want to invest.

This press release does not constitute an offer to sell or the solicitation of an offer to buy any securities and shall not constitute an offer, solicitation or sale of any security in any state or jurisdiction in which such offer, solicitation or sale would be unlawful prior to consummation of the spin-off transaction. A registration statement relating to these securities has been filed with the Securities and Exchange Commission but has not yet become effective.  These securities may not be sold nor may offers to acquire be accepted prior to the time the registration statement becomes effect. When available, a prospectus may be obtained from Imperial Petroleum. 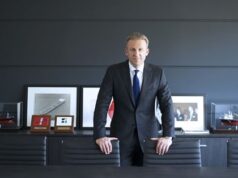 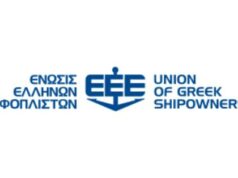 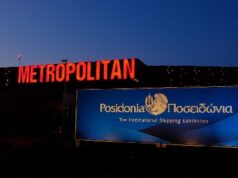