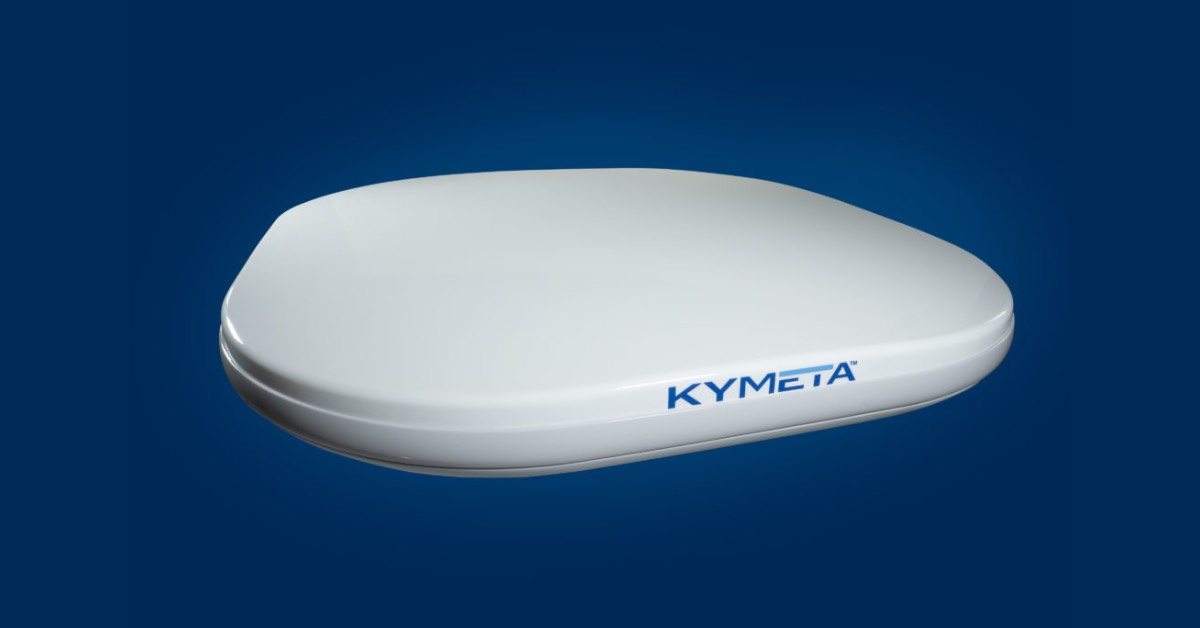 Kymeta tests future connectivity capabilities using private LTE on the CBRS spectrum band using its state-of-the-art u8 terminal with integration to off-the-shelf products including Accelleran to successfully demonstrate range, performance, and resilience from the cloud via their satellite user terminal to a smartphone

The trial was performed at Kymeta headquarters with a Kymeta™ u8 terminal, an off-the-shelf core running on an ARM single board compute (SBC), and an Accelleran small cell. The system delivers a turnkey solution to enhance the user experience by combining a private LTE network with the Kymeta terminal for broadband backhaul. CBRS enables a private intranet for communications to users like first responder teams and features video, push-to-talk, voice, and messaging apps within the CBRS coverage area while reserving the backhaul capacity for internet communications. In addition to backhaul, the system includes a core at the edge, allowing users’ devices to be bridged together locally without routing traffic back to the network core.

“Kymeta is testing and driving future technology breakthroughs as we look forward into our roadmap,” said Lilac Muller, Ph.D., Vice President of Product Management at Kymeta. “Public safety, defense, and enterprise authenticated users will have more resiliency from a small cell that is as easy as scanning a QR code. Smartphones will interact with the hybrid satellite terminal and CBRS as a private LTE hub and have both satellite and cellular backhaul in one solution.”

CBRS is a publicly available spectrum in the 3550-3700 MHz band (3.5 GHz band) designated by the Federal Communications Commission (FCC) in 2015 as a frequency for shared wireless, private broadband. It is divided among users into three tiers of authorization, including Incumbent Access users, Priority access Licensees (PAL), and Generally Authorized Access (GAA).

The project’s success in demonstrating private LTE small cell on CBRS to a standard smartphone, from a system integrated with the Kymeta u8 terminal, is a notable achievement in helping chart a path for future user connectivity strategies and further validates Kymeta’s ability to develop future-proof solutions that satisfy the overwhelming demand for resilient mobile connectivity and improved user access. 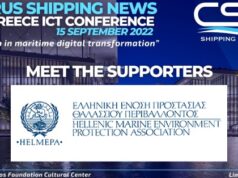 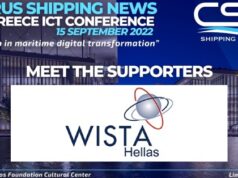