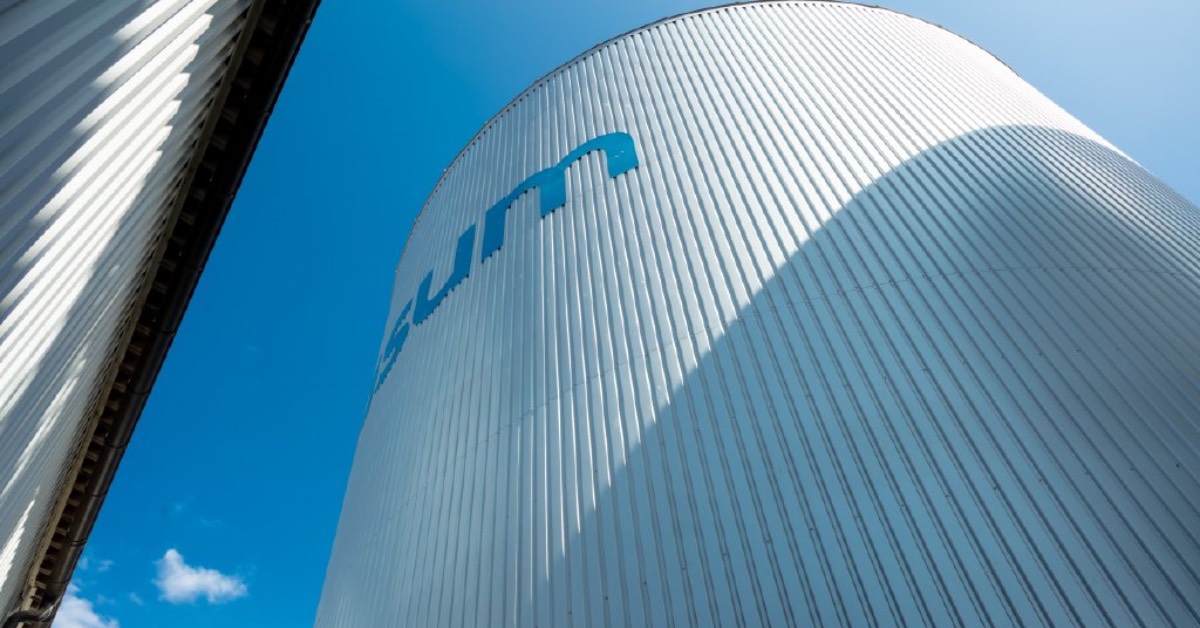 Risavika LNG index is at 103.94 EUR/MWh for November contracts, the level seen two weeks ago.  European gas markets bull run has slowed down, however, the market remains at record high levels. Gazprom has filled one of the two strings that make up its 55 bcm/a Nord Stream 2 pipeline with operational gas, suggesting that flows could start soon, which prevented further increase in prices.  However, the pipeline should obtain a certification as operator of the line. Regulator Bnetza’s final decision on certification could take until July next year, but a draft decision is due by early January. Thus, the market is waiting for the decision of the regulator, while the remaining of the year the supply is likely to stay tight.

Oil product prices, on the other hand, have been surging for last two weeks especially on low sulphur side. Fuel oil 3.5 (FO 3.5) price has gained 4.8 % to 460.04 USD/t, low sulphur oil (MFO 0.5) and marine gasoil (MGO 0.1) gained 7.3 % and 8.6 % to 576.74 USD/t and 720.07 USD/t respectively. Brent benchmark futures have been seen over 85 USD/BBL, and the market continues to be bullish as an energy supply crunch continues across the globe, while falling temperatures in China revived concerns over whether the world’s biggest energy consumer can meet domestic heating needs. 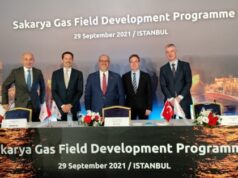 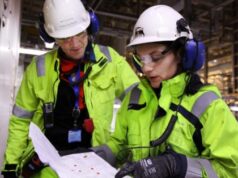 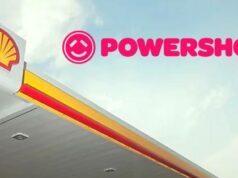