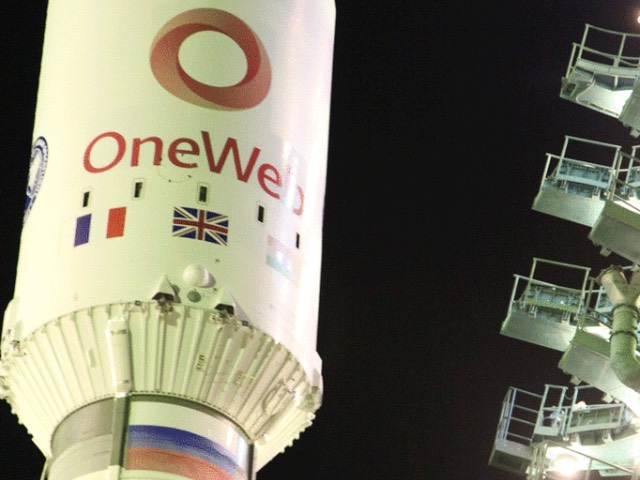 Liftoff occurred on 14 October at 10:40am BST. OneWeb’s satellites were separated from the rocket in nine batches over a period of 3 hours 52 minutes with signal acquisition on all 36 satellites confirmed.

With this successful launch, OneWeb celebrates the start of Service Demonstrations which showcase the network’s hardware and capabilities across an array of applications. OneWeb has demo centres open at the company’s headquarters in London and at the Westcott Venture Park Innovation Centre in Buckinghamshire, as well as in the U.S., in Talkeetna, Alaska, and Germantown, Maryland.

The business is continuing to expand from a position of strength, establishing strategic partnerships and agreements across a wide array of providers and businesses. In the past month, the company has announced partnerships with Galaxy Broadband, as well as the completed acquisition of the company formerly known as TrustComm, now OneWeb Technologies, together with the announcement of funding from Hanwha Systems and additional funding from Eutelsat.

These advancements, along with other recent partnership announcements with AT&T, Hughes Network Systems, Peraton, and BT will further OneWeb towards its goal of bringing improved digital communication services to some of the hardest to reach parts of the world.

OneWeb is now over the halfway point toward delivering global service by 2022 and is seeing growing demand from telecommunications providers, ISPs, and governments worldwide to offer its low-latency, high-speed connectivity services. OneWeb has raised USD $2.7 billion since November 2020, with no debt issuance.

Neil Masterson, OneWeb CEO, commented: “Now is a truly exciting time for OneWeb’s global communications network. Our talented team and partners across the globe have made enormous strides while remaining sharply focused on delivering our network. As we continue to expand and solidify new agreements, we see major demand for our services from global customers. Incredibly proud of the team and all our partners for delivering another successful launch and taking our satellite constellation past the halfway mark.” 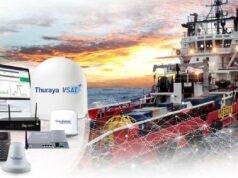 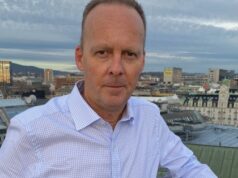 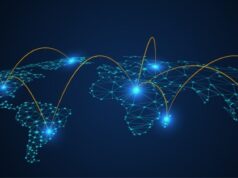