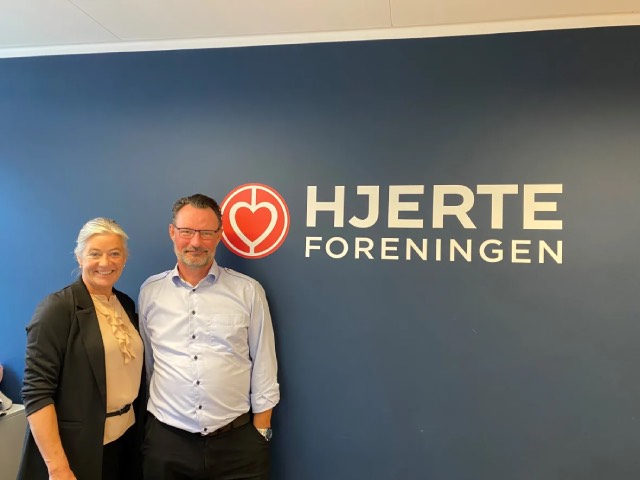 The ‘Esvagt Cantana’ crew was awarded 25,000 kroner for providing relentless first aid to a colleague who suffered a cardiac arrest. Now, the crew has donated the award to the Danish Heart Association.

It took 104 minutes of uninterrupted CPR, before the crew on board ‘Esvagt Cantana’ were finally able to get their 19-year-old colleague Asbjørn Morell back to life, after the young sailor had suffered a cardiac arrest in the middle of the North Sea.

The effort from the crew has received a lot of praise, including from Danish Shipping´, who awarded the Maritime Prize 2021 and 25,000 kroner to the crew on ‘Esvagt Cantana’ for the effort. Now, the crew has chosen to donate the award to a cause literally close to their hearts: the 25,000 kroner has been donated to the Danish Heart Association:

“We were all agreeing that the Danish Heart Association was just the right recipient for the donation”, says skipper Jan Ole Kristensen, who was guarding the bridge on the night of Asbjørn’s cardiac arrest.

Anne Kaltoft, CEO of Danish Heart Association, is delighted with the donation:

“When I first heard about the crew’s great courage and determination, I was very impressed. It testifies how important it is to be able to rescue and to never give up “, she says:

“I am very proud that the crew has chosen to donate the Maritime Award to us in the Heart Association. We fight every day for a high-quality emergency response and to ensure that as many people as possible can help save lives if the accident should occur,”she says.

On behalf of ESVAGT, DCEO Kristian Ole Jakobsen, expresses “extreme pride” in having such skilled and top professional colleagues. 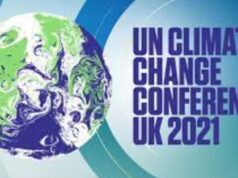 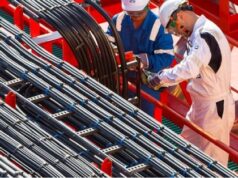 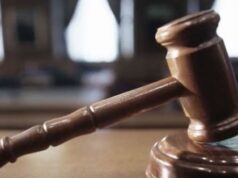