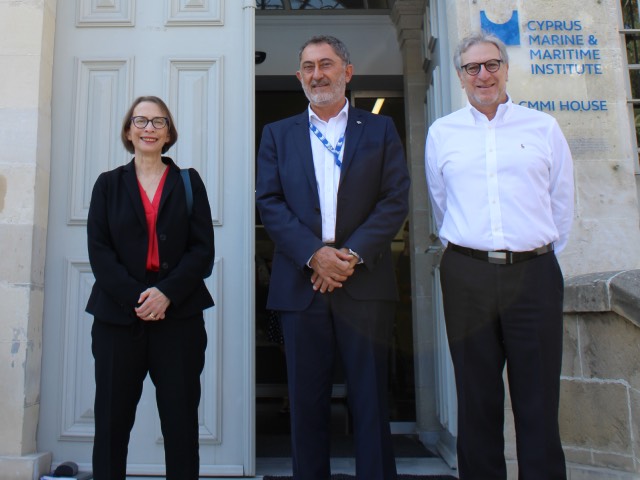 CMMI was honoured to have the US Ambassador Judith G. Garber at the CMMI House on the 14th of September 2021. The Ambassador was welcomed by CMMI’s CEO, Mr Zacharias Siokouros and staff members who also gave her a short tour of the CMMI House.

A meeting followed during which Mr Siokouros provided the Ambassador with an insight into CMMI’s marine and maritime activities. Focus was given on CMMI’s marine activities, which include among other, marine observation, protection and restoration of marine and coastal species and habitats and tackling invasive species. Ms. Garber was also informed of CMMI’s activities relating to vocational education and training for the blue economy, ocean literacy, maritime digitalisation, and decarbonisation of the maritime sector.

CMMI’s engagement with various stakeholders -including the local public and private sector- as well as collaborations with renowned research institutions, innovative businesses and political and economic organizations on a regional, European and international level, were also highlighted. Several cooperative initiatives and projects have been developed with those stakeholders, in line   with CMMI’s strategic goal to become a partner of choice for all relevant blue economy research and innovation activities at the local, regional, European and global level. Towards the end of the visit, various areas of potential collaboration between the US, through the US Embassy in Cyprus, and CMMI were discussed.

The United States Ambassador Judith G. Garber stated that “I am excited by everything CMMI has accomplished in such a short time.  There is so much potential for further cooperation with the United States.  The Blue Cove vocational education initiative, and the ocean literacy project that informs people about the need for sustainability and the role humans play in promoting healthy marine environments, are so important. Combatting climate change and supporting environmental protection are priorities for the Biden administration, and ocean health has a critical role to play in both.”

“CMMI is privileged to welcome the US Ambassador, Ms. Judith Garber to the CMMI House”, stated Mr. Siokouros. He stressed the importance of this visit adding that “the US is a strategic partner of the Republic of Cyprus and CMMI looks forward to a collaboration with the US in marine and maritime related activities, considering the many challenges that the marine environment and the blue economy are facing today. To drive sustainable blue growth and address issues such as climate change, marine pollution and the decarbonisation challenge, strong relationships need to be formed between stakeholders on an international level.” 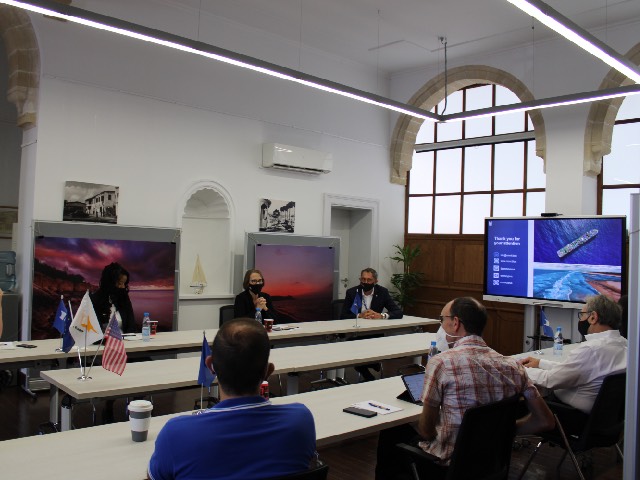 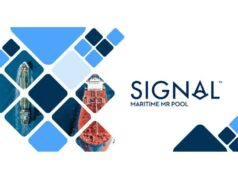 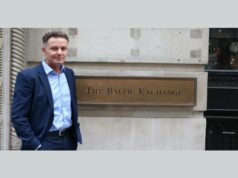