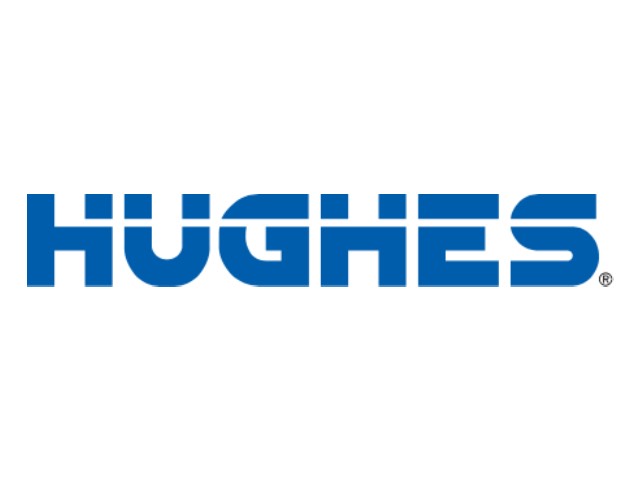 Hughes Network Systems, LLC (HUGHES), the global leader in broadband satellite networks and services, today announced that Indonesian Internet Service Provider PT. Dwi Tunggal Putra (DTP) has selected its JUPITER™ System platform to deploy satellite connectivity across 1,400 rural locations. DTP joins more than half a dozen other operators that have implemented the Hughes JUPITER platform across thousands of cellular backhaul and Internet access sites to support the LC1 and LC2 (“Leased Capacity”) broadband initiatives of BAKTI, a division of the Indonesian Ministry of Communications and Information. The DTP implementation includes a JUPITER gateway and terminals powering service on the KTSAT 7  satellite and will bring broadband across Indonesia and into Papua, a part of the country that has lagged in connectivity.

“Thanks to technology and service successes over the past several years, we have a proven track record in satellite deployments across Indonesia,” said Vaibhav Magow, assistant vice president, International Division at Hughes. “The DTP Ka-band project enhances our portfolio supporting seven ISPs, five gateways and C-, Ka- and Ku-band High-Throughput Satellites—a testament to the flexibility of the JUPITER architecture in enabling high performing and efficient networks that help connect the unconnected.”

Michael Alifen, chief executive officer of DTP, added: “Hughes with its JUPITER System is the right choice for us to deliver our KT7 Ka-band capacity. The JUPITER System delivers an effective solution for us and will help us to be competitive in the satellite connectivity industry.”

Widely used across the industry, the JUPITER System is the de facto standard for satellite implementations worldwide with features that yield higher bandwidth efficiency and lower service cost for operators than other ground systems. The latest JUPITER technology incorporates Layer 2 functionality to integrate terrestrial and satellite traffic seamlessly. It supports the acceleration of 16,000 TCP sessions – an essential feature for applications with many simultaneous users, such as cellular backhaul. 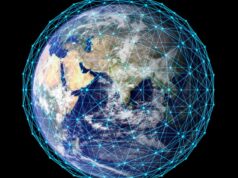 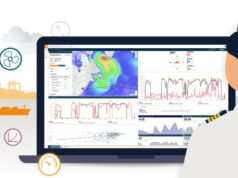 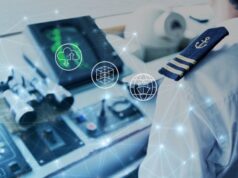