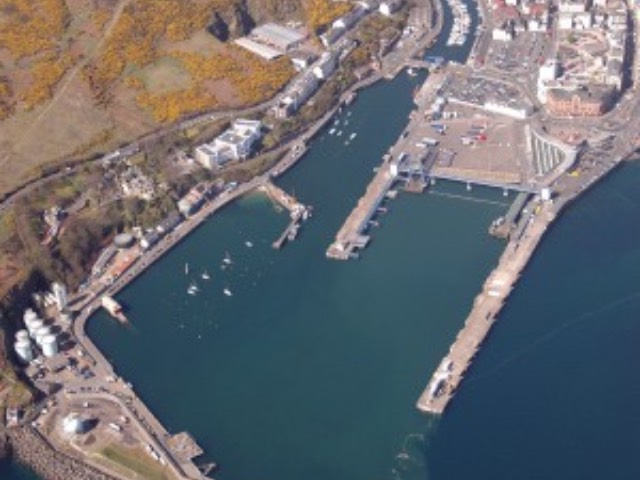 Look out for that jet ski! It looks, sounds and moves like a ship, but is it?!

As the summer holidays come to a close, the British Ports Association (BPA) has welcomed the publication of a proposal to close a legal ‘definition of a ship’ loophole, which presently means that personal watercraft are outside the scope of certain rules and prosecution.

With the summer domestic tourist season seeing increased visitors as a result of international travel restrictions, more people than ever are enjoying our coasts. This includes activities in and around ports and harbours and on occasions our marine areas can be dangerous.

Indeed this summer many people have used their own or hired personal watercraft, commonly known as Jet Skis, which can be powerful and capable of high speeds. These can be exhilarating machines but they can be unregulated and not subject to the same maritime safety rules as yachts and other vessels as they fall outside the definition of what is classed as a ship.

A number of ports and harbours around the country have expressed concerns about the safety of users of personal water craft. At present many of these operators cannot be prosecuted for using their watercraft negligently, causing accidents or endangering the safety of others due to a gap in legislation. This is an important issue covering a range or ports and the safety of jet ski users themselves, as well as other users such as swimmers and larger vessels.

Richard Ballantyne, Chief Executive of the BPA, which represents around 400 ports and harbour facilities around the UK including all the main recreational hotspots, said:

“The proposal to introduce legislation that closes the ‘definition of a ship’ loophole is both welcome and important. The historic case on the issue, R v Goodwin, discovered this anomaly which means certain rules don’t apply craft which are powerful and common around our coastline. Some have compared to exempting bicycles and motorbikes from the Road Traffic Act. We have received many reports of jet skis being operated dangerously throughout the UK and sadly there have even been fatalities in recent years.”

The consultation means that legislation could be introduced to enable authorities such as the MCA, the police and local harbour authorities to act, and prosecute where necessary, when jet skis are used irresponsibly. This would replicate the International Regulations for Preventing Collisions at Sea 1972, which applies the widest description of craft without exception.

“A national approach to solve this issue is needed and we are delighted to have become members of the pan industry Personal Watercraft Partnership (PWP) in the last year. These proposals support the PWP’s good work to encourage safety in the sector.

While introducing new legislation may not address all safety and security problems, it would go a long way in ensuring jet skis are operated responsibly, and ultimately protect all types of leisure and marine users who visit our coastlines.

The consultation also includes a welcome question on the issues associated with alcohol use in the maritime environment, which is still not illegal in the recreational marine setting. Indeed it is staggering that in this day and age there are no drink drive limits for non professional mariners and it is right that the government continues to consider any legislative solutions alongside the good work of the recreational industry to promote safer water activities.”

The case of R v Goodwin involved a jet ski colliding with another jet ski in Weymouth, causing serious injury to its rider. The defendant was initially found ‘guilty of doing an act which caused or was likely to cause serious injury’, under s58(2)(a) of the Merchant Shipping Act 1995 however, the defendant successfully appealed on the grounds that a jet ski was not a ‘ship’ for the purposes of s58. A jet ski is also not a ‘vessel used in navigation’ under s313(1) of this Act.

Modern harbour byelaws and General/Harbour Directions have been drawn up with the expectation that the Collision Regulations will apply to all vessels defined in the regulations as ‘every description of water craft, including non-displacement craft, WIG craft and seaplanes, used or capable of being used as a means of transportation on water’. However as demonstrated in the Goodwin case, the Collision Regulations cannot be applied to jet skis. Consequently, there is not a framework on how these craft interact with ships under the steering and sailing rules.