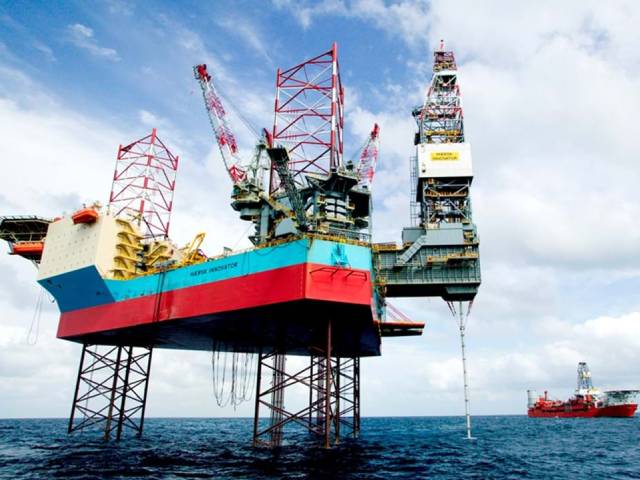 Maersk Drilling has been awarded a contract with Harbour Energy for the jack-up rig Mærsk Innovator to drill three subsea development wells in Block 28/9 on the UK Continental Shelf. The contract is expected to commence in December 2021.

“We’re excited to secure this contract with Harbour Energy which will see Mærsk Innovator go back to work in the UK. We believe the Innovator’s high-specification and technical capabilities are an ideal match for this work scope, including the rig’s large deck area, offline capabilities, and capacity for deploying subsea trees,” says COO Morten Kelstrup of Maersk Drilling.

Mærsk Innovator is an ultra-harsh environment CJ70-X150-MD jack-up rig, designed for year-round operations in the North Sea. It was delivered in 2003 and is currently warm-stacked in Grenaa, Denmark after ending its previous contract in the UK in May 2020.