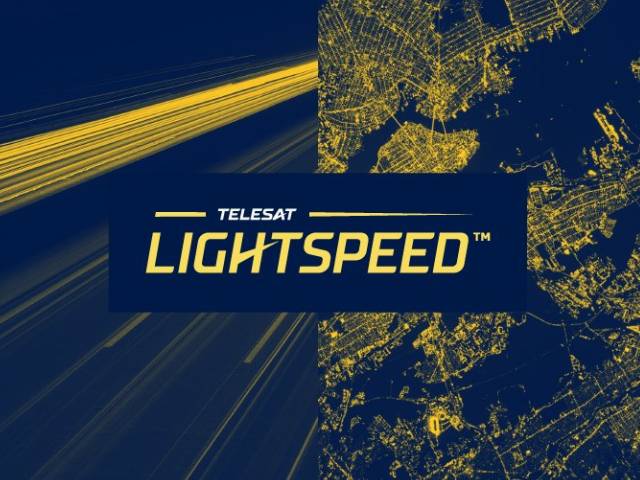 Telesat to receive $1.44 billion through Government of Canada investment, a major milestone towards completing the financing of Telesat Lightspeed

Telesat Lightspeed will bridge the digital divide, create hundreds of new high-quality jobs in Canada, spur domestic investment and exports, and ensure Canada is at the forefront of the rapidly-growing New Space Economy

Telesat, one of the world’s largest and most innovative satellite operators, announced today that it expects to receive a $1.44 billion investment from the Government of Canada to support Telesat Lightspeed, the world’s most advanced Low Earth Orbit (LEO) satellite network. This investment will drive economic growth and innovation in Canada and help ensure affordable broadband Internet and LTE/5G connectivity for all Canadians.

Under the terms of the agreement, the Government of Canada would provide a loan of $790 million and make a $650 million preferred equity investment in Telesat Lightspeed. In return, Telesat will commit to make certain minimum capital and operating expenditures in Canada in connection with the program and, in addition, to create hundreds of Canadian high-quality, full-time jobs and co-ops and provide academic scholarships. Through Telesat and its Canadian supply chain, the Telesat Lightspeed program is expected to support over 1,500 Canadian jobs, largely in STEM.

Telesat Lightspeed is the largest space program ever conceived in Canada and will be the most innovative, cutting-edge broadband satellite network in the world. The Telesat Lightspeed network is initially comprised of 298 highly advanced satellites with next-generation technologies to deliver multiple Gbps speeds and fibre-like connectivity everywhere in Canada and across the globe.

“The Government of Canada’s investment in Telesat Lightspeed underscores the program’s transformational ability to bridge the digital divide, position Canada at the forefront of the burgeoning New Space Economy, and deliver sustained and high-quality job creation and economic growth in Canada,” said Dan Goldberg, Telesat’s President and CEO. “We applaud the Government’s recognition of the importance and promise of Telesat Lightspeed. With the funding announced today and other financing sources already in place, including the previously announced investment by the Government of Quebec, Telesat now has arrangements for approximately $4 billion in funding for the program. We expect to secure in the near term the remaining financial commitments required to fully finance Telesat Lightspeed.”

“Now is the time to bolster Canada’s position as a global leader in the new space economy,” said The Honourable François-Philippe Champagne, Minister of Innovation, Science and Industry. “Through its partnership with Telesat, our government is creating more high-skilled jobs, enabling innovation and helping to unlock economic and social opportunities in Canada’s most rural and remote communities. Every Canadian should have access to affordable high-speed Internet. Today, we took a big step towards making that happen.”

Overview of Government of Canada Investment

The balance of the funding for the Telesat Lightspeed program is expected to come primarily from debt financing from certain export credit agencies, with whom Telesat is in advanced discussions.

The arrangements above, including the Government of Canada and Government of Quebec investments, are subject to a number of conditions, including the entering into of further, definitive agreements.  All dollar values referenced in this release are in Canadian dollars. 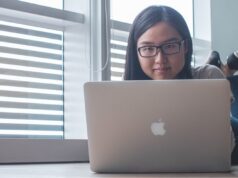 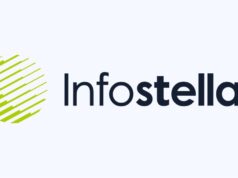 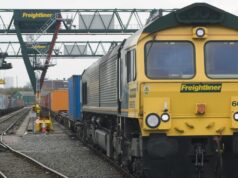