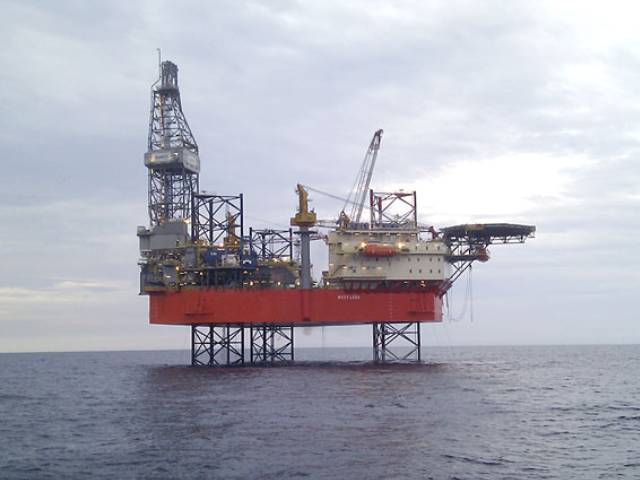 Seadrill announces that the Company has reached a settlement agreement with Northern Ocean predominantly with respect to balances outstanding from Seadrill’s preparation of the West Mira and West Bollsta rigs. The settlement agreement closes all outstanding balances, claims and counter-claims between the companies and their respective subsidiaries by way of set-off as full and final settlement. Further, the settlement agreement sets out that Seadrill will provide certain transition services to any prospective new managers in respect of NOL’s rigs and requires Seadrill to restart bareboat lease payments for the West Bollsta rig from August 10, 2021, alongside Seadrill’s continued operation of the rig on the Lundin contract.

The settlement agreement is subject to certain conditions, including, but not limited to, obtaining approval by the US bankruptcy court under Seadrill’s Chapter 11 protection.

Grant Creed, Chief Financial Officer, commented “Conclusion of this uncertainty around claims and counterclaims with NOL is an important pre-requisite to Seadrill being able to proceed with its Chapter 11 filing.  Shareholders should note the Plan of Reorganization filed with the Court on July 24, 2021 leads to a substantial equitization of debt meaning existing shareholders receive virtually no recovery for their existing shares.”