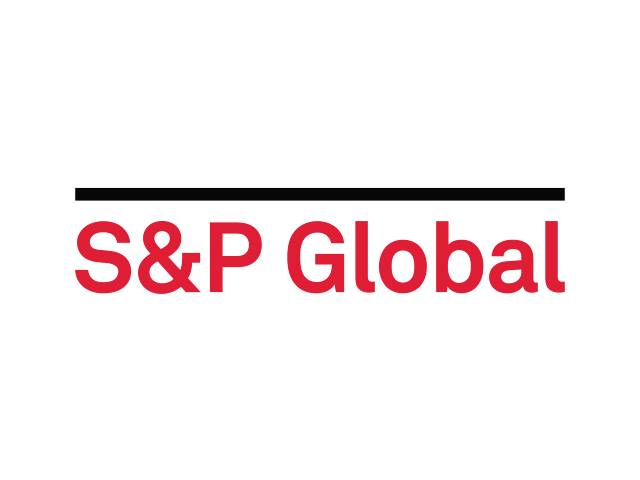 The Federal Maritime Commission said Aug. 4 it will question eight ocean liners on their practices relating to the levying of certain surcharges.

Carriers must file any rate increases, including surcharges, with the FMC 30 days before implementation. That the FMC will analyze the market-related justifications for the various surcharges is new, sources said.

“I’ll be honest … carriers can put surcharges in tariffs that don’t have expressed purpose or need,” said a US shipper. “I hope that this sets a precedent that carriers can’t levy surcharges willy-nilly.”

This comes in response to an uptick in shipper complaints to the US regulator, amid soaring freight rates and a wide range of surcharges, coupled with severe logistical issues at US ports and inland hubs which have prevented cargo owners from retrieving and unloading containers.

“This is more than rattling the cage, I think they’re very serious about looking at what the carriers are doing,” the shipper said. “Complaints have been consistent, frequent, and loud.”

A raft of surcharges have been announced and taken in recent weeks, as the US market heads into the historical peak season period.

Israeli carrier ZIM recently announced a Port Congestion Surcharge, or PCS, of $5,000/container for ex-Asian cargo routed through Los Angeles or Tacoma, for Aug. 6 enforcement. ZIM also said they will take a ‘Customer Freight Activity’ surcharge of the same amount on Aug. 18.

Hapag-Lloyd said it would charge an additional $4,000 to $5,000 on ex-China cargo bound for all US and Canadian destinations starting Aug. 15.

Platts Container Rate 13 — North Asia to West Coast North America — was assessed on a Freight All Kinds basis Aug. 4 at $7,900/forty-foot container. However, market value booking levels are often significantly higher than the FAK pricing, as surcharges and premium service guarantees bring rates on the same lane to above $18,000/FEU.

But there are more fundamental issues that are underpinning current market that the FMC should look to, said Jon Monroe, founder of Jon Monroe consulting.

“Pricing is only a part of it; if they address surcharges but contracts aren’t honored, [we] still have big problems,” Jon said. “It’s about the sanctity of contracts, why some bookings are accepted, and some aren’t.”

The FMC previously said July 20 it will audit of nine ocean carriers regarding their detention and demurrage billing practices as US shippers and legislators push for renewed investigation amid rampant infrastructure congestion.

Ocean liners have until Aug. 13 to confirm that surcharges have been levied in accordance with legal and regulatory requirements, the FMC said.