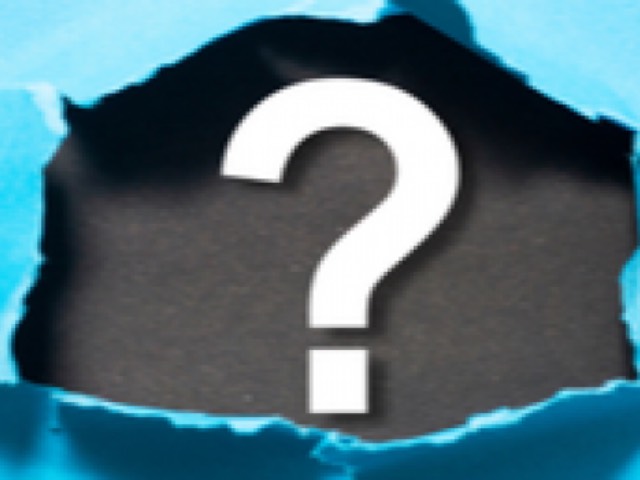 IBIA has studied the European Commission’s “Fit for 55” package of proposals in a bid to understand the various aspects and the impact they may have on the marine fuels sector, and created a compact yet comprehensive information document for IBIA’s members summarising the key elements. In doing so, we have highlighted a number of potential consequences and concerns.

The ‘Fit for 55’ package of 13 proposals has thousands of pages forming a complex web of measures. The four with most direct impact on the maritime sector and bunkering are summarised in this table:

Together, these aim to stimulate uptake and supply of renewable and low-carbon fuels (RLF) for ships arriving at and departing from ports in the European Economic Area (EEA), including from countries outside the EEA. The measures are carefully designed to prevent “carbon leakage” – recognising that the international nature of shipping could easily cause ships to evade EU-specific fuel taxes, fees and GHG intensity requirements by bunkering outside the EEA.

Nevertheless, the proposals have the potential to disrupt the level playing field. The complexity these regulations would create for shipping companies and marine fuel suppliers is a concern, while their ability to shift demand from fossil fuels to RLFs in the next decade appear to be limited.

Globally, marine fuels are typically exempt from duty when sold to ships for international use; while fuels for domestic use are subject to duties set by individual countries. The proposal put forward by the Commission intends to remove tax exemptions on aviation and marine fuels in 2023 by updating the EU Energy Taxation Directive (EDT).

Approximate conversion factors would put the proposed tax on HFO sold and used in the EEA at almost €38 per tonne, or $45 per tonne at current exchange rates. That price difference would make bunker prices in EEA ports less competitive, potentially eliminating current price advantages of taking bunkers in EEA ports and cause a shift in bunker demand away from EEA ports.

This is a new GHG policy concept that sets a limit on the overall lifecycle GHG intensity of fuels used. The policy is intended to overcome the “chicken and egg” obstacle for wider market penetration of renewable and low-carbon fuels for shipping.

A key concern about these proposals is the complexity it would introduce for both users and suppliers of marine energy in order to prove and certify the full well to wake GHG lifecycle emissions of alternative non-fossil fuels.

For shipping companies, this would extend the reporting requirement of annual CO2 equivalent emissions under the EU MRV regulation, using accredited verifiers to ensure the accuracy and completeness of the monitoring and reporting by companies.

Marine fuel suppliers globally who want to provide non-fossil fuels to meet the regulation would, according to the proposal, be required to document well-to-tank GHG emission factors on the relevant bunker delivery notes (BDNs) as well as CO2 equivalents per gram of fuel, along with a separate certificate identifying the fuel production pathway.

Certifying the real WtT GHG emissions and the production pathway could be very complex, as it is quite likely that new alternative fuels – just like today’s oil-based fuels – will be blends of components from different producers and production methods.

Shipping industry representatives have objected to the FuelEU approach because it puts the onus on shipping companies comply and to source compliant fuels; arguing that requirement should be put on marine fuel suppliers to make renewable and low carbon fuels available. While this is entirely understandable, the Commission’s proposal makes it clear that it has placed the responsibility on the energy consumers in order to create demand which might otherwise not materialise.

There is a parallel here to sulphur limits; it has always been up to ships to comply. There is no obligation on suppliers to provide low sulphur fuels, only to meet the required sulphur limit if they choose to provide such fuels. Whenever regulations have caused market demand for low-sulphur fuels to increase, the supply side has responded.

Another criticism levelled at the FuelEU proposals is potential overreliance on biofuels, which can have questionable sustainability credentials. IBIA’s analysis of the proposal has identified two mechanisms that appear to address this issue.

The question does remain, however, just how effective the proposal can be in promoting more demand – and hence supply – of truly sustainable low GHG intensity fuels, at least in the first five to 10 years. The initial 2% and then 6% GHG intensity improvement requirement may, at best, help establish a niche market for alternative fuels, most likely in Europe, and help reward early movers.

Will inclusion of shipping in EU ETS have any impact on the marine fuels market?

There are two main potential impacts on the marine fuels market from extending the EU ETS to maritime transport; one being the extent to which this price signal incentivises uptake of alternative low-carbon fuels, and the other the extent to which it causes ships to change their trading patterns to reduce their exposure to the EU ETS. Both will depend on the carbon price, which would need to be relatively high to have a significant impact.

The projections for carbon prices in the EU ETS assessment of around €45-55/tCO2 between 2023 and 2030 would have a very limited ability to stimulate uptake of alternative fuels, bearing in mind that moving to alternative fuels is not just about bridging the price gap with fossil fuels. Availability, technical feasibility of alternative fuels, regulatory safety standards and the level of investments needed to use them are also major factors.

The EU ETS proposal has assessed the potential for evasion, which becomes lucrative when the cost of compliance exceeds the costs associated with the evasive port call. Exactly what carbon price level this may occur at is not certain, and will depend on the type of cargo, but the ETS could potentially cause both near and longer-term changes in trading patterns and hence which ports ships find most cost-effective for lifting bunkers.

Apart from the questions and uncertainties identified above, the EU proposals raise several other questions, including:

– Are the EU standards for measuring lifecycle GHG intensity the right ones, and can they be adopted globally?
– Will it send the right signals to achieve a long-term shift to truly sustainable forms of energy?
– Will it lead to quicker decarbonization of international shipping than already adopted IMO instruments?
– Will it hinder or accelerate progress on further GHG reduction measures at the IMO?
– Will IMO safety regulations and commercial fuel quality standards be developed in time to ensure that alternative fuels and energy sources are safe and fit for purpose?

The answer to many of these questions will be coloured by opinions, some will be predictions, while some should be clarified in the process and negotiations that lie ahead before any of the proposals are adopted. The Commission has said that many details are likely to change before the reforms are adopted.

In summary, IBIA sees many unanswered questions regarding the impact of the proposals. We will invite our members to share views and concerns about the “Fit for 55” proposals to gauge their potential impact and appropriate responses, and engage on this matter accordingly.