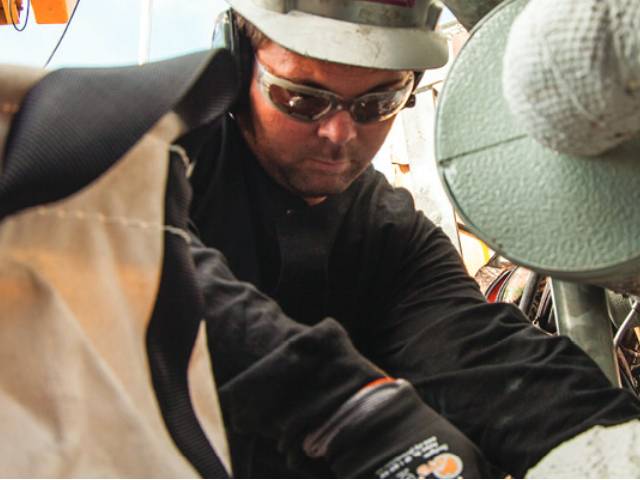 McDermott International announced it has joined a consortium of public, private and academic partners collaborating on a U.S. Department of Energy (DOE) project—Demonstration and Framework for H2@Scale in Texas and Beyond.

The project is supported by DOE’s Hydrogen and Fuel Cell Technologies Office within the Office of Energy Efficiency and Renewable Energy. H2@Scale in Texas and Beyond intends to show that renewable hydrogen can be a cost-effective fuel for multiple end-use applications, including fuel cell electric vehicles, when coupled with large, baseload consumers that use hydrogen for clean, reliable stationary power.

“McDermott recognizes that hydrogen has a very prominent role to play in the future of sustainable energy,” said Samik Mukherjee, McDermott’s Executive Vice President and Chief Operating Officer. “We are confident that the talent and expertise of our people, in collaboration with our partners, will accelerate momentum and unlock the meaningful progress necessary to turn aspiration into reality.”

The partnership is currently focusing on two separate initiatives:

H2@Scale in Texas and Beyond brings hydrogen industry leaders together with enthusiastic and important new participants to design, build and operate the first dedicated renewable hydrogen network. It will demonstrate infrastructure safety and reliability in a real-world situation.