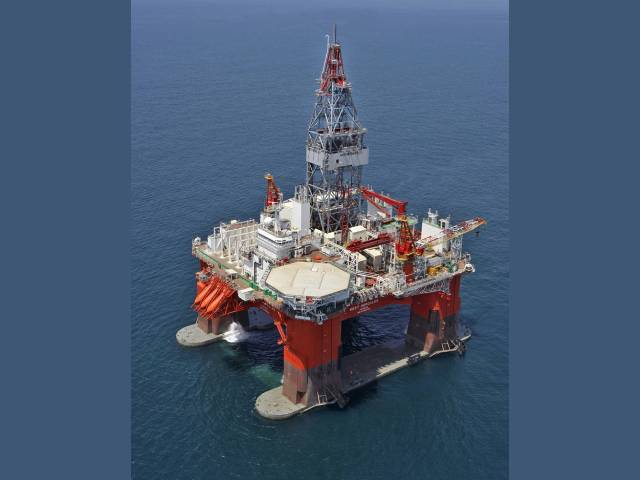 SFL Corporation announced that the Company has entered into an amendment to its existing charter agreement with subsidiaries of Seadrill for the harsh environment semi-submersible rig West Hercules.

Under the amendment agreement with Seadrill, the West Hercules is contracted to be employed with an oil major into the second half of 2022 (the “charter period”), prior to being redelivered to SFL in Norway.

Each of SFL’s financing banks has agreed to consent to the amendment agreement, and SFL’s limited corporate guarantee of the outstanding debt of the rig owning subsidiary remains unchanged at $83 million.

While no assurances can be provided with regards to the outcome of Seadrill’s Chapter 11 process, the amendment agreement, or the PSA, SFL continues to have constructive dialogue with Seadrill, including in respect of the West Linus, which is on a sub-charter to an oil major in the North Sea until the end of 2028.