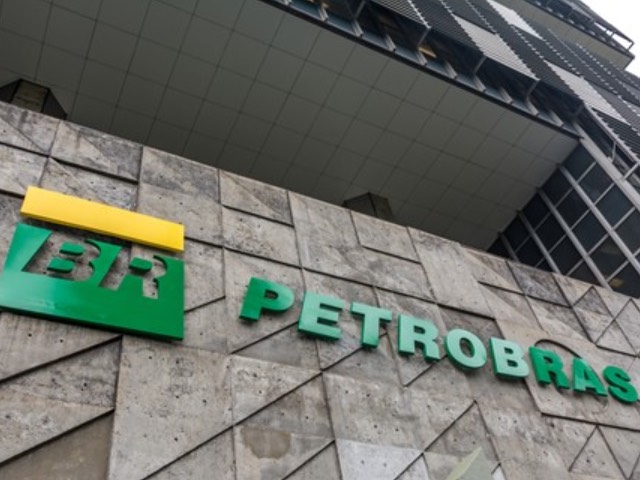 Petrobras informs that it signed a Letter of Intent with the company SBM Offshore for the chartering and provision of services of the FPSO Alexandre de Gusmão, to be installed in the Mero field, located in the pre-salt of the Santos Basin.

The FPSO, which stands for floating production, storage and oil transfer unit, will be the fourth platform in the definitive system for the Mero field and will have the capacity to process 180 thousand barrels of oil and 12 million cubic meters of gas per day. Production is scheduled to start in 2025. The chartering and service contracts will last 22 years and 6 months from the unit’s final acceptance.

The project foresees the interconnection of 15 wells to the FPSO, 8 of which are oil producers, 6 water and gas injectors, and 1 convertible well from producer to gas injector, through a subsea infrastructure composed of rigid production and injection pipelines and flexible service pipelines.

The Mero field is the third largest in the pre-salt and is located in the Libra area, operated by Petrobras (40%) in partnership with Shell Brasil Petróleo Ltda. (20%), CNODC Brasil Petróleo e Gás Ltda. (10%), CNOOC Petroleum Brasil Ltda. (10%) and Pré-Sal Petróleo S.A. (PPSA), which is the manager of this contract.