In a landmark decision, the Council of the European Union has approved the allocation of a €100 mln grant to the EuroAsia Interconnector electricity interconnection as part of the Recovery and Resilience Plan for Cyprus to end the energy isolation of Cyprus, the last non-interconnected EU member state, and for the development of a sustainable and green economy. 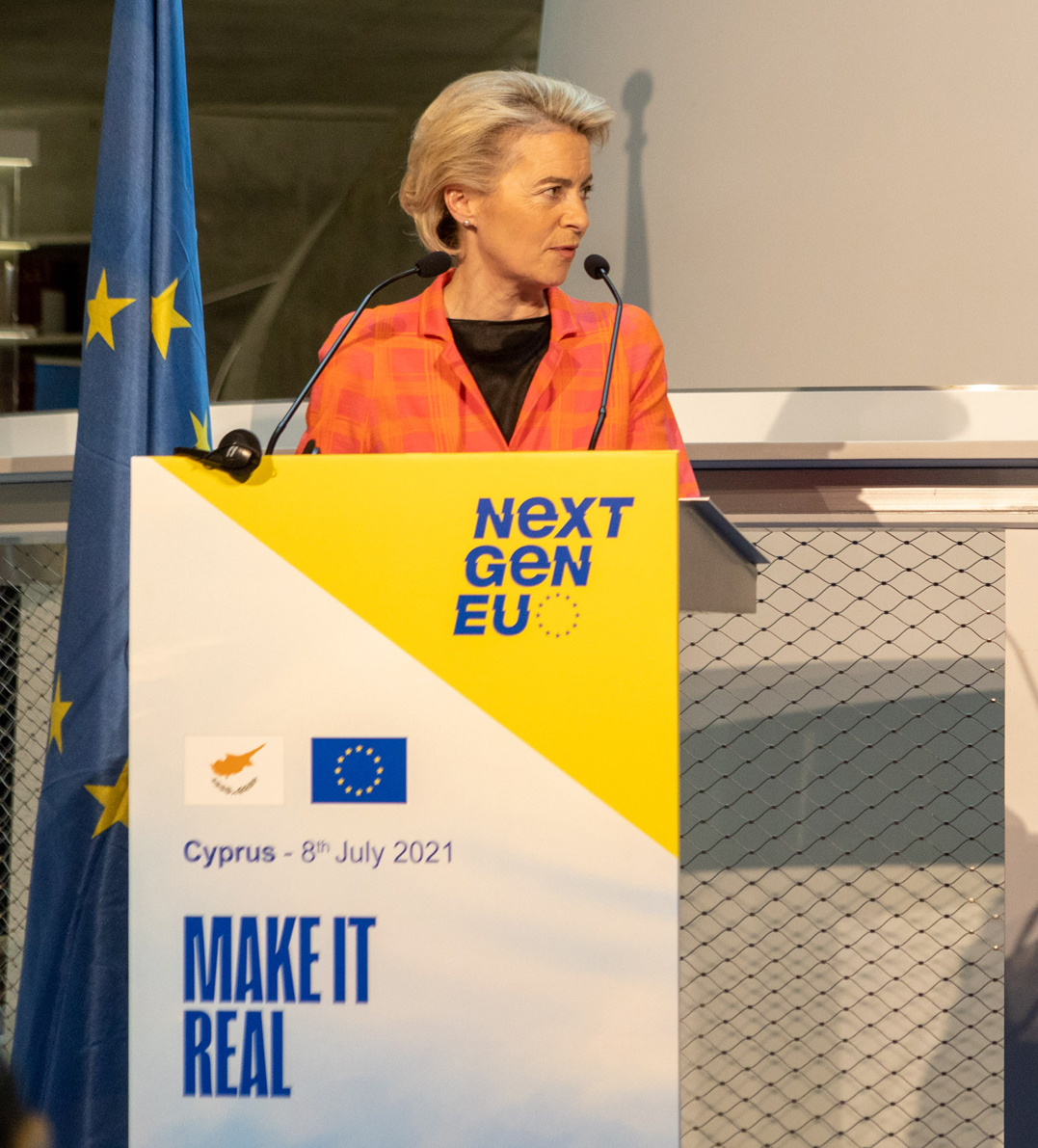 On 17 May, Cyprus submitted its national RRP with a cost of €1.206 bln to the European Commission.

“The EuroAsia Interconnector electricity interconnection ends the energy isolation of Cyprus, the last non-interconnected EU member state, ensures security of supply, more competitive wholesale electricity prices and enables the increased use of electricity from cleaner sources, in particular renewables, by connecting the electricity network of Cyprus to the Union continental system.

“The project comprises a cross-border interconnector with a total length of 1,208 km between Greece (Crete), Cyprus and Israel.” announced that the European Commission has adopted a positive assessment of Cyprus’s recovery and resilience plan (RRP) as part of the ‘NextGenerationEU’ initiative.

The Cyprus Recovery Plan devotes 41% of the total allocation to measures that support climate objectives. The EuroAsia Interconnector electricity interconnection will aid electricity generation from cleaner sources, in particular renewable sources of energy.

Commenting on the energy plans during her official two-day visit to Cyprus on July 8, European Commission President Ursula von der Leyen said: “The overall Cypriot plan is very well balanced in reforms and investments, addressing the key structural challenges that Cyprus is facing. The plan will help to connect Cyprus to the European continental network. The Minister of Energy described that also to me in detail. And thus, it will contribute to the country’s energy integration.”

EuroAsia Interconnector, the Project Developer of the European electricity interconnection linking the national grids of Israel, Cyprus and Greece (Crete), is a Project of Common Interest (PCI 3.10) which has secured all the relevant permits and licensing, having secured binding offers from the world’s leading manufacturers in the energy field – Siemens and high voltage cable manufacturers Nexans and Prysmian – and is proceeding with the start of construction works.