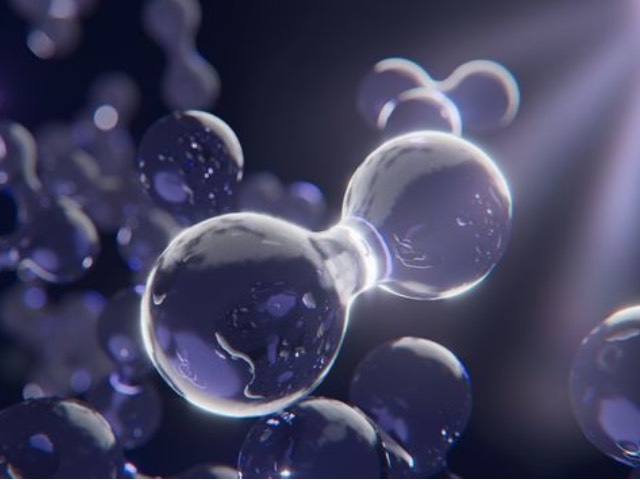 Half of the Dutch hydrogen projects are developed in Rotterdam. This is evidenced by the list with projects which was presented by the Netherlands for the IPCEI scheme for hydrogen in late June. IPCEI stands for ‘Important Project of Common European interest’. This is a European scheme which offers countries the possibility to give extra support to projects. 12 of the 14 projects on the Dutch list are located in Rotterdam.

The provision of (financial) support by the government is necessary to launch hydrogen projects. At the same time, subsidies can disrupt the European internal market, one of the pillars under the European Union. Brussels therefore carefully monitors that member states do not violate the European rules for state support. Due to the importance of the development of hydrogen projects, the European Union now creates the possibility of giving state support to individual projects. For this purpose, they will have to be on the IPCEI list. The Netherlands has now applied to the European Union for this IPCEI status for 25 projects. This therefore does not mean that these projects will actually be added to the list or that they will receive the necessary financial support. (One of the 25 projects on the IPCEI list is not mentioned by name, hence the mention of 24 and 25 in this text.)

Rotterdam projects for which IPCEI status has been applied for include for instance the production of green hydrogen (by Shell, BP-Nobian, Uniper and Vattenfall-Air Liquide), the construction of pipelines for hydrogen in Rotterdam, the import of hydrogen, and the application of hydrogen as a fuel for road transport and inland navigation.

The attached illustration shows all the ‘Rotterdam’ projects, plus the Delta Corridor. The last one is not mentioned on the list, but has been added here due to the size and importance.