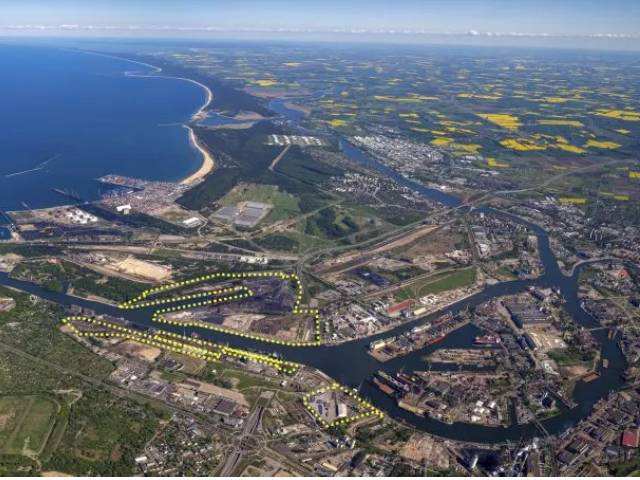 15 July 2021 was the final date for accepting submissions from companies interested in investing in Port Gdański Eksploatacja S.A. It is the largest universal reloading operator, operating on the quays of the inner part of the Port of Gdańsk, and the fourth operator in terms of reloading operations in the entire port area. Seven companies expressed their interest in investing in the company. They include domestic entities, entities based in the European Union, and entities from outside of the European Economic Area. The next stage of the procedure is the review and evaluation of the submissions.

All potential investors are entities that are already present in major European and world seaports. The requested submissions will now be subject to review and evaluation, following which the entities admitted to the next stage of the procedure will have the opportunity to conduct due diligence of Port Gdański Eksploatacja S.A.

“We are already among the leading Baltic ports, and in Europe we rank 18th..We are heavily investing in the port infrastructure, including the areas where PGE S.A. operates. Infrastructure investments in the Inner Port already amount to approximately 572 million PLN. What PGE needs now are financial resources to reduce its technological debt in the area of reloading operations. The company is also seeking the investor’s business contacts, which will translate into higher volumes of reloaded goods and into investments in enclosed structures to boost the company’s competitiveness. We expect that the investment proposals of the entities that responded to our invitation will make it possible to achieve the synergy effect with the investments of the Port Authority, so as to optimally use the potential created at the Port of Gdańsk. Such great interest in our offer testifies to the investment potential and proves that the Port of Gdańsk is open to new businesses”, says Łukasz Greinke, President of the Port of Gdańsk.

PGE S.A. operates on an exceptionally attractive area of more than 89 ha, offering huge investment potential. As part of a long-term lease agreement and operator contracts with ZMPG, the company carries out reloading operations on the quays located along the Martwa Wisła river, on both its sides: the Vistula Quay (12.1 ha), the Szczecińskie Quay (8.2 ha), and the quays of the Górniczy Basin (68.9 ha). In addition, as part of the operator activities, the company is also present in the Duty Free Zones: WOC I and WOC II Quays (14.2 ha), and the Oliwskie Quay (5.9 ha).

PGE S.A. has its share too in the significant increases in the Inner Port which have been observed for several years now. It is not only the key company in the Inner Port, but also the 4th customer in terms of reloading volumes within the Inner Port. Finding an investor for these areas will contribute to even more dynamic development of the Inner Port, which, despite the pandemic, recorded an over 15% increase in reloading operations.