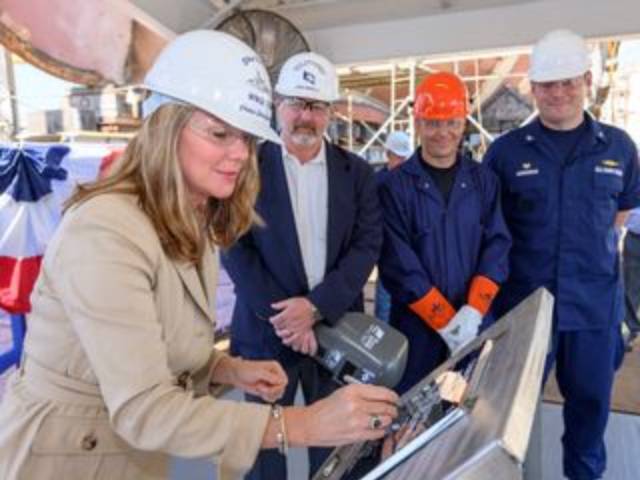 Calhoun recently reached the halfway point of its construction. Ingalls is the builder-of-record for the Legend-class NSC program and has delivered nine national security cutters with two more under construction.

The Legend-class NSC is the most technologically advanced ship in the Coast Guard’s fleet, which enables it to meet the high demands required for maritime and homeland security, law enforcement, marine safety, environmental protection and national defense missions. NSCs are 418 feet long with a top speed of 28 knots, a range of 12,000 miles, an endurance of 60 days and a crew of 120.

Huntington Ingalls Industries is America’s largest military shipbuilding company and a provider of professional services to partners in government and industry. For more than a century, HII’s Newport News and Ingalls shipbuilding divisions in Virginia and Mississippi have built more ships in more ship classes than any other U.S. naval shipbuilder. HII’s Technical Solutions division supports national security missions around the globe with unmanned systems, defense and federal solutions, and nuclear and environmental services. Headquartered in Newport News, Virginia, HII employs more than 41,000 people operating both domestically and internationally. 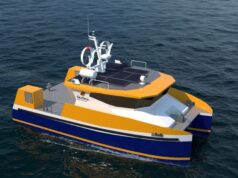 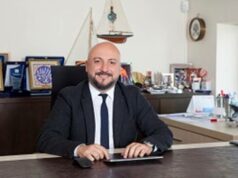 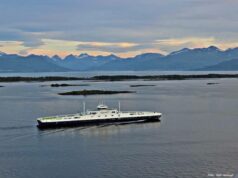