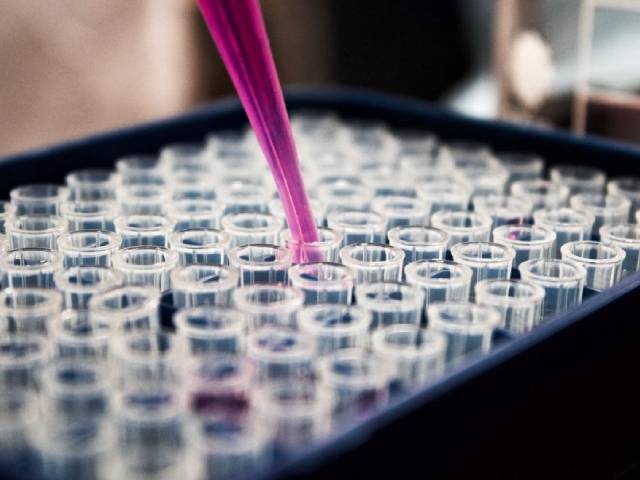 With €4.4 million in funding from the EU, the Danish biotech company Cysbio can produce cheaper and more sustainable biochemicals. The company’s patented fermentation technology has the potential to foster large scale production of valuable chemicals that are expensive or difficult to produce, such as amino acids and zosteric acid for the food, agriculture, and shipping industries.

According to Henrik Meyer, CEO of Cysbio, the EU funding allows Cysbio to reap the benefits of many years of research and development.

– The technology has been in development for 10 years, and soon the first amino acids and sulfated products will be available on the market. We can now produce microorganisms in a way that no one else can and with the EU funding, the products will reach the market much faster. This means that we can develop new and hard to produce biochemicals by using microorganisms that convert renewable carbon raw material such as sugar into the desired end products, says Henrik Meyer.

Cysbio wants to spend €2 million of the EU funding to make the future use of amino acids more eco-friendly. The goal is to revolutionize the world production of a selection of amino acids that are used in a wide variety of products within the fields of food, animal feed, cosmetics, food supplements and pharmaceuticals.

– With our research, we have developed a brand-new method to produce important amino acids at a much lower cost than what was possible before. The amino acids can replace several existing products and provide the basis for new applications that have been impossible up until now due to high prices. Thereby, we help in significantly reducing the world’s consumption of chemically synthesized amino acids, says Alex Toftgaard Nielsen, CSO of Cysbio.

Today, serine is one of these amino acids that is used only in limited amounts. New research has shown that diseases such as fatty liver disease and other lifestyle diseases can be prevented or treated efficiently by a daily intake of serine as a food supplement. It is estimated that up to 20 percent of the world’s population has or is at high risk of developing fatty liver disease.

– The reduction in production costs will enable wider availability of serine supplements, while the production will be based on a sustainable production method, says Alex Toftgaard Nielsen.

Prospects of greener shipping
Cysbio will spend the rest of the funding on enabling antifouling properties for a variety of construction materials and types of paint by making a more eco-friendly antifouling ingredient called Zosteric acid. With their fermentation technology, the company can cost effectively and sustainably produce this safe and ecofriendly compound that can reduce the amount of biofilm in many different products without harming the environment.

– When we produce zosteric acid, we can protect the maritime environment significantly. Today, ships are mostly painted with copper oxide-based paint to reduce the amount of biofilm. This is done to remove biofilm that makes ships sail at a lower speed, but the method is increasingly regarded as environmentally unsustainable. The eco-friendly Zosteric acid may replace the harmful components, says Alex Toftgaard Nielsen.

According to Cysbio, more than one billion liters of marine paint is used every year on a global scale, and they estimate the market value to be approximately 2.5 billion USD with an annual growth of 5 percent. Moreover, there is a rising demand for alternative eco-friendly ingredients with antifouling properties, so there will be a very significant potential for environmental and sustainable alternatives, Henrik Meyer estimates.