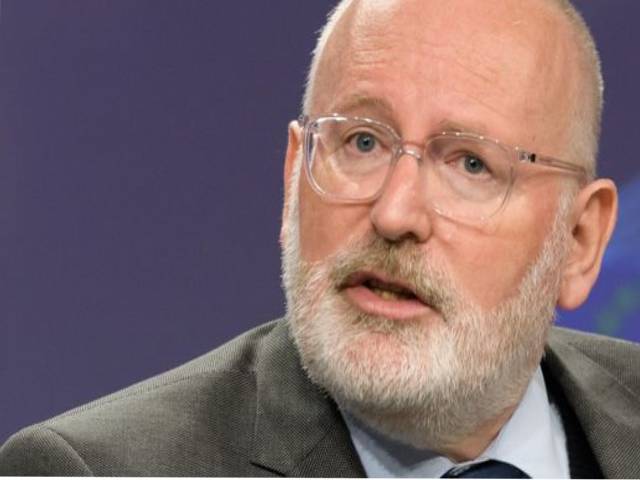 The European Commission proposed a historic package of climate measures to bring EU regulation in line with the new EU target of 55% reduction in CO2 emissions by 2030. The proposals affect all sectors (industry, transport, energy, shipping, aviation) and form an important first step in making the continent climate neutral by 2050.

About 7 of the 12 proposals presented are relevant to PoR. We welcome the extension of the European emission trading system (ETS) to shipping as it allows the maritime sector to contribute to the European climate goals.

Elaboration of the proposals

A lot will depend on the final shape and implementation of the proposals. This applies not only to the ETS, where the revenues should be earmarked and flow back into the maritime sector according to the port, but also for the obligations for both ports and shipowners to invest in on shore power (OPS). As long as alternative fuels with equivalent effects as on shore power are also allowed and a lock-in of OPS is avoided, this measure can lead to significant emission reduction in ports.

The Port Authority welcomes the proposals aimed at stimulating hydrogen in both industry (as a raw material) and in transport (as a fuel). These incentives are necessary to bridge the price difference of fossil fuels and feedstocks with greener alternatives and directly improve the business case of many of our hydrogen projects.

Impact of the proposals

In the coming weeks, the Port Authority will further map out the impact of the proposals on the port and the ports’ industrial cluster. For example, we do not yet know what the exact impact will be of the introduction of a tax on fossil bunker fuels, nor the effects of an ETS for road transport. We will also have to look closely at the application of a border rate for CO2 (Carbon Border Adjustment Mechanism). It is good that Europe tries to protect the competitiveness of the European industry by pricing the CO2 of imported goods, but it must not lead to undesirable trade barriers of counter-reactions resulting in a deterioration of the competitiveness of European companies and ports.