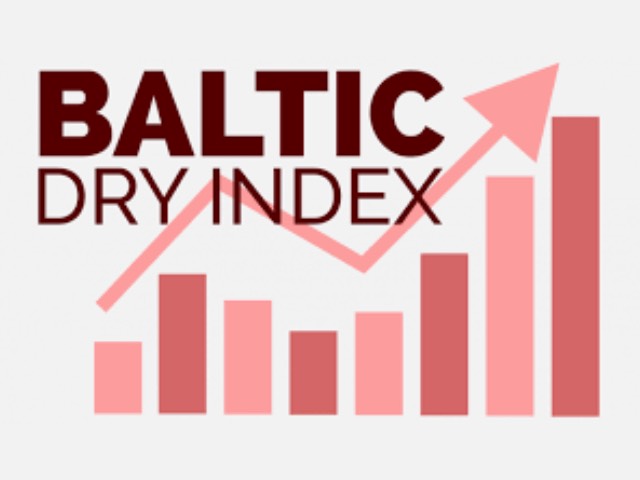 The Baltic Exchange’s main sea freight index ended higher on Friday to notch its biggest weekly gain in five weeks, as a surge in capesize rates outweighed losses in the panamax segment.

The index, which factors in rates for capesize, panamax and supramax shipping vessels carrying dry bulk commodities, rose 96 points, or 3.1%, to 3,199, its highest since July 13. The index gained 5.3% this week.

But Dalian iron ore was set on Friday for its steepest weekly drop in 17 months as mills started reducing production to avoid sanctions in light of the government’s decision to cut steel production.

The index fell 2.9% for the week, its third straight week of losses.

The supramax index gained 29 points to 2,871 and advanced 3.5% for the week.
Source: Reuters (Reporting by Seher Dareen in Bengaluru; Editing by Aditya Soni)