Cyprus Shipping News
Home Greece The Embassy and Consulate General of Panama in Greece proudly announce the...
The goal is to consolidate the bonds of friendship between the two cities
and the implementation of multilevel synergies
The Embassy and Consulate General of Panama in Greece are very pleased to announce with great pride that the discussions that began with the assumption of office of the Ambassador and Consul General of Panama in Greece, H.E. Ms. Julie Lymberopulos, on the twinning of Piraeus, where the Embassy and the Consulate General maintain their offices, with the city of Panama was completed with success, as on July 14, 2021 the teleconference was held for the mutual signing of the Twinning Protocol.
The twinning of the two cities is the culmination of a series of joint actions and initiatives between the Municipality of Piraeus and the Embassy of Panama in recent years and is taking place while celebrating in both countries the 200 years of their independence.
A conjuncture that is not only accidental, as it creates and strengthens the essential ties that bind the two friendly states.
More specifically, the twinning concerns the exchange of experiences in the fields of administration, trade, education, art, sports and culture. It also includes visits of representative groups, such as students, athletes and artistic groups (music, dance, theater), aiming at the better acquaintance of the two cultures, as well as connection with the dynamic Greek community, thanks to which the Orthodox faith and the Greek language are kept alive.
The twinning of the cities of Piraeus and Panama was signed through a video conference, by the Mayors Mr. Giannis Moralis and Mr. Jose Luis Fabrega respectively, with the aim of consolidating and further developing the fraternal bonds of friendship between the two cities.
The signing of the twinning protocol, which was carried out by the two Mayors via teleconference, was attended by the Ambassador and Consul General of Panama in Greece, H.E. Ms. Julie Lymberopulos, the Deputy Mayor for Communication, Media, Utilization of European and National Resources. Cultural Advisor Ms. Irini Daifa
“As Ambassador and General Consul of the Republic of Panama in Greece, I have the honor to welcome the official signing of the twinning between the city of Piraeus and the city of Panama. An agreement that goes far beyond the formal process and comes to ratify the essential communication and cooperation that connects our countries all these years.
It is a great pleasure and we are proud to seal tonight a substantial friendship of years and to launch a new round of joint actions at all levels with the Mayor of Piraeus, Mr. Ioannis Moralis and the Mayor of Panama, Mr. Jose Luis Fabrega.
Greece and Panama, the city of Piraeus and the city of Panama today celebrate a friendship of years and formalize the historical ties that connect us. Looking at the new projects, the joint actions that we will organize and the practical close relationship that connects us, I would like to thank from the bottom of my heart all the contributors for the excellent communication – everyone’s help was invaluable in achieving this very important achievement.  I wish that we are all healthy and that we continue to create actions that will unite our cities and homelands “.
The Mayor of Piraeus, Mr. Giannis Moralis, addressing the Mayor of Panama, Mr. Jose Luis Fabrega, stressed:
“It is a joy and an honor for the city of Piraeus, the twinning with the city of Panama. The relations between the two countries are historically excellent and this year coincides with the celebration of the 200th anniversary of the independence of the two countries. Piraeus as a port city has many features in common with the city of Panama, such as the sea and shipping. We have already implemented a series of synergies in the framework of our excellent cooperation with the Ambassador of Panama in recent years. I am particularly pleased that with the twinning of the two cities, we are given the opportunity to implement joint actions in areas such as culture, sports, trade, and the blue economy. I believe that twinning opens a new perspective in our already constructive cooperation. I want you to know that you now have a good friend in Piraeus and I hope that the global health crisis is over and we return to normalcy so that we can meet in either Panama or Piraeus. Thank you for the collaboration”.
The Mayor of Panama, Mr. Jose Luis Fabrega, in his speech, underlined:
“It is very important that the two cities have so much in common to proceed with the twinning. In this twinning protocol we agree and establish the bonds of friendship, exchange of experiences in the fields of trade, administration, art of culture, sports. Representative collective visits of athletes, artistic groups, students with the aim of improving knowledge between the two peoples. And we consider it very important to connect with the very dynamic Greek community of Panama, keeping alive the Orthodox faith and the Greek language. We sign this twinning protocol as a means of international cooperation and a tool to strengthen local development processes for the benefit of our citizens. “I want you to know that you have a friend in Panama City and we are here for you during my tenure.” 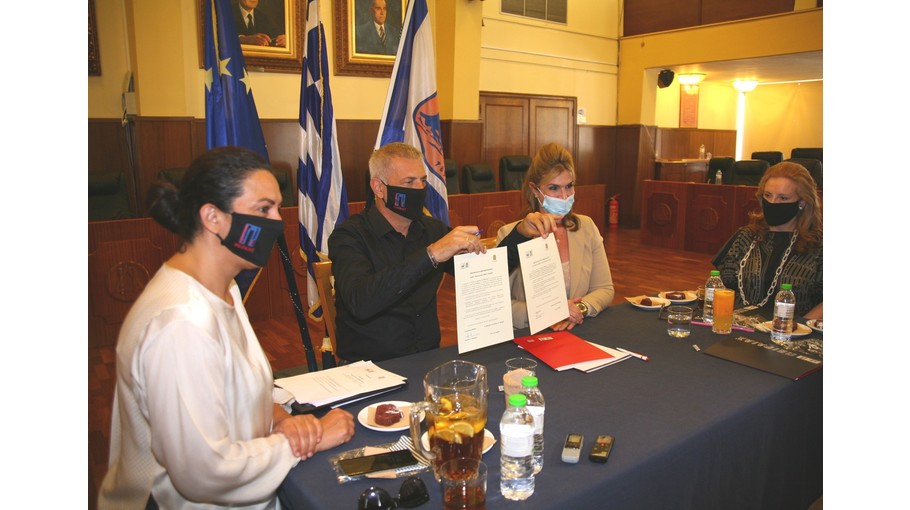 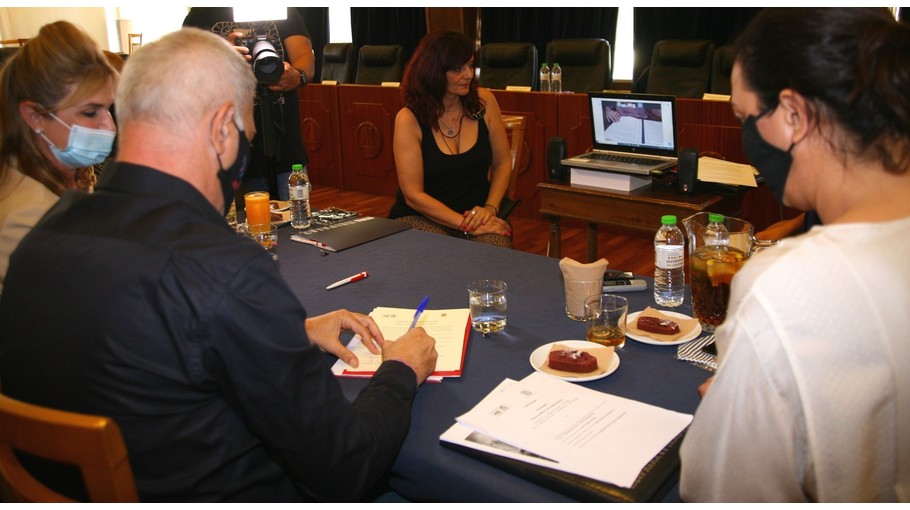 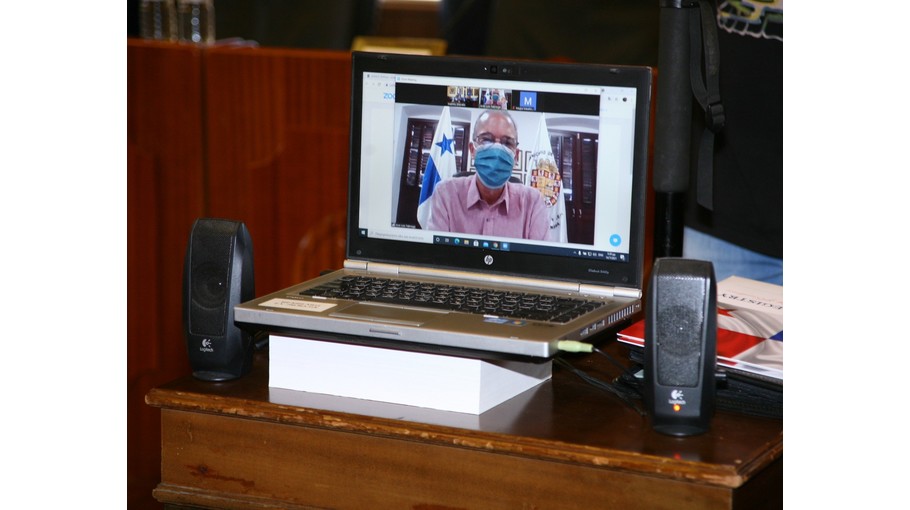 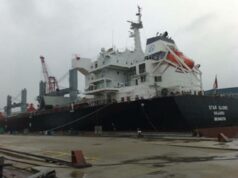 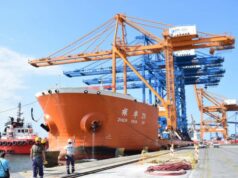