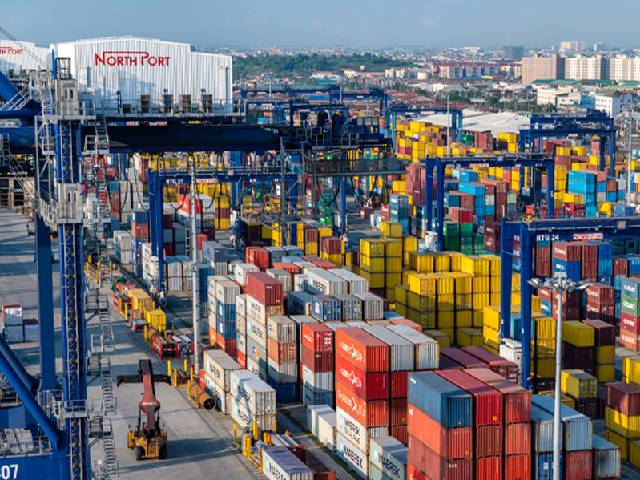 The inter-terminal transfer (ITT) operation between the Philippines’ premier international and domestic gateways is enabling Coca-Cola to conduct its logistics operations more efficiently by cutting container truck trips from the Port of Manila to the beverage company’s plants in Laguna and vice versa.

Prior to the launch of the new facility, Coca-Cola’s sea shipments were transported directly from the Port of Manila to the beverage company’s plants. With the ITT operations in place, shipments are transferred from container vans to trucks bound for Coca-Cola’s manufacturing facilities. Shipments from the plants are then sent back through the same mode and, at the Manila port hub, they are processed for domestic shipping to distributors in the Visayas and Mindanao regions. This completes an efficient logistics cycle that also contributes to the reduction of container trucks on the road.

In a message during the recent inauguration of the mega hub, ICTSI executive vice president Christian R. Gonzalez said: “We are grateful for the opportunity to be able to offer a value-adding service to one of the country’s largest and most admired companies. At the same time, we are excited to demonstrate the enhanced synergies and competencies to be had from inter-terminal cargo transfers, which we are sure will further effect time and cost savings for all parties.”

In addition to leasing a CFS warehouse, NorthPort also offers Coca-Cola and CBPI readily available container storage along with other allied port services.

Employing ITTs also benefits other stakeholders including the City of Manila, the commuting public, and the environment.

“Another favorable result of inter-terminal transfers is the reduction of truck trips from the Port of Manila to Sta. Rosa and back. Less truck on the road frees up traffic which, in turn, translates to less carbon emissions – an added benefit for multiple stakeholders,” added Mr. Gonzalez, who also thanked Manila City Mayor Francisco Domagoso for the city’s support.

“We are profoundly grateful to the City of Manila, through Mayor Domagoso and Vice Mayor Lacuna, for the continuous support and collaboration the city gives to industry innovations such as this. The conducive environment that the city provides is what enables entrepreneurship and business to thrive and become conjoined partners of the city.”

The mega Manila port hub is part of Coca-Cola’s USD63 million investment in the Philippines for 2021, which will be used primarily to increase capacity in Luzon. Shipping an average of 6,000 containers across the country yearly, the company saw that establishing the port hub could further improve its operations.

“We source them from Sta. Rosa in the North and then we ship them to Visayas and Mindanao through Manila Bay. Therefore, we decided that this would be a wonderful time and a wonderful opportunity to launch this mega Manila hub for CCBPI,” said Gareth McGeown, CCBPI president and chief executive officer.