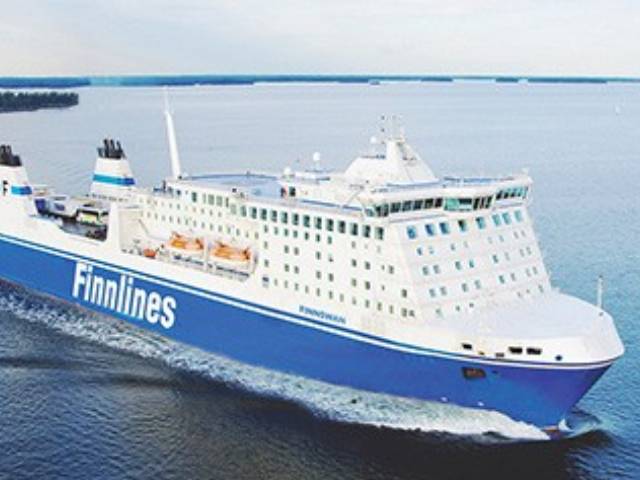 On 17 July 2021 at 00:40 Swedish time the roro-passenger ship Europalink reported a fire in one passenger cabin. The incident occurred on her way to Travemünde from Malmö.

The crew promptly intervened and extinguished the fire by own means. No external emergency assistance was needed and the vessel could continue the voyage as planned.

For precautionary reasons, all passengers were evacuated to the emergency stations, but have now been able to return back to their own cabins.

No one onboard was injured except two passengers who inhaled smoke but have received medical assistance onboard and are also now confirmed to be fine.

The ship has a total of 290 passengers and 43 crew members onboard.

MS Europalink is a ro-pax (passenger-cargo) vessel, built in 2007. The vessel is 218.8 metres long and has a capacity for 554 passengers and for 4,215 lane metres of rolling cargo.