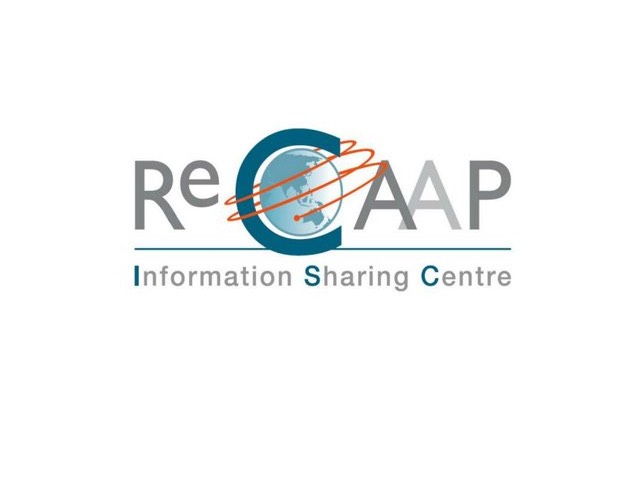 ReCAAP Information Sharing Centre (ISC) today released its Half-Yearly Report (January-June 2021). Highlights of the Report are as follows. The information of incidents is verified by the respective government agencies (ReCAAP Focal Points), and regional authorities.

§ A total of 37 incidents of armed robbery against ships (comprising 35 actual incidents and two attempted incidents) were reported in Asia during January- June 2021. No piracy incident was reported.

§ This represents a 35% decrease in the total number of incidents reported during January-June 2021, compared to the same period in 2020.

§ This was due to the decrease of incidents in several locations in Asia, namely; in Bangladesh, India, Indonesia, the Philippines, Vietnam, South China Sea and the Sulu-Celebes Seas.

§ The severity level of incidents has reduced during January-June 2021 compared to the same period in 2020:

Situation in the Sulu-Celebes Seas and Waters off Eastern Sabah

“We have seen a 35% decrease of incidents during January-June 2021 compared to 57 incidents during the same period in 2020. Continued occurrence of incidents on board ships underway in the Singapore Strait remains a concern. 20 incidents were reported in the Singapore Strait during January-June 2021, which is an increase by 4 incidents compared to the same period of last year. Incidents are likely to continue to occur if the perpetrators are not arrested.” said Mr. Masafumi Kuroki, Executive Director of ReCAAP ISC.

“Although the incidents are decreasing, the ReCAAP ISC encourages all the stakeholders to continue collaborative efforts such as upholding vigilance, making timely reporting by ships and conducting quick response by coastal States in order to ensure maritime safety for the shipping community and safety of the seafarers,” concluded Mr. Masafumi Kuroki.