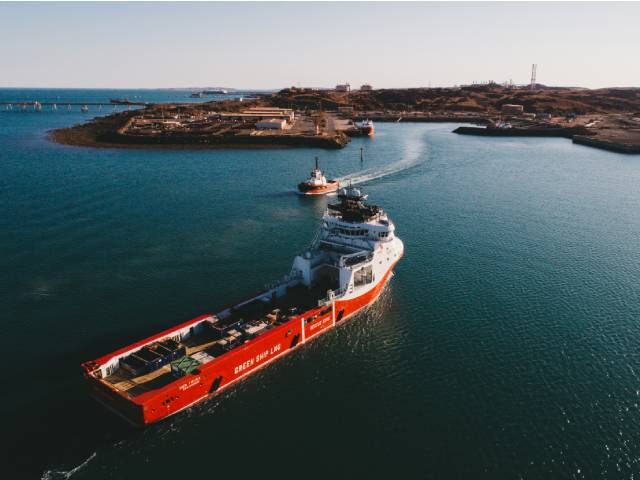 “We are pleased to announce the launch of these operations, which brings the realisation of an oil industry in Senegal an important step closer.

“The RSSD joint venture took final investment decision in January 2020, and work to develop the world-class Sangomar resource has continued since. With the start of the 23-well drilling campaign, we remain on track to achieve targeted first oil production in 2023,” she said.

A fleet of three supply vessels and three helicopters will support the drilling ships, transporting the materials, equipment and personnel needed for the campaign. The ships will operate out of the Senegal Supply Base, located at Mole 1 in the Port of Dakar.

The joint venture is committed to the development of the Sangomar field in accordance with international industry best practice and relevant government regulations.