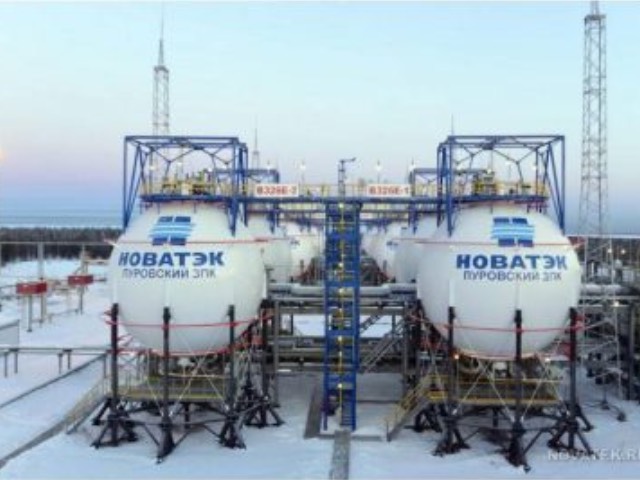 The Board of Directors of  NOVATEK resolved to create a subsidiary called NOVATEK – LNG Fuel, which will construct small-scale LNG plants, facilitate LNG wholesale markets and develop a retail network for LNG as a motor fuel, as well as provide LNG as part of the autonomous gasification program in the Russian domestic market.

NOVATEK has been actively developing the production and sales of LNG as a motor fuel. In 2020, the Company launched a small-scale LNG plant in Magnitogorsk, Chelyabinsk Region with a capacity of 40 thousand tons per annum. Presently, the Company owns 12 LNG fueling stations in Russia and plans to further expand the production and distribution networks for clean burning fuels for transport.

“We are creating a dedicated subsidiary to develop the domestic LNG fuel market as part of our commercial marketing strategy,” noted Leonid Mikhelson, NOVATEK’s Chairman of the Management Board. “The use of LNG as a motor fuel can reduce carbon emissions compared to diesel or other petrol products, as well as significantly reduce harmful particles emitted into the atmosphere, which contributes to the decarbonization of the transport industry and the protection of the environment.”