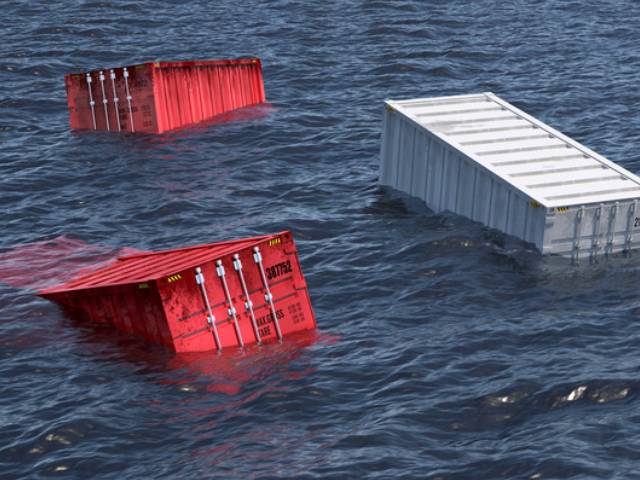 HDI Specialty has observed that in the Nordic marine cargo market there had been an, albeit slow, improvement in premium rates over the past two years. It said that this had partly been driven by a mixture of increased reinsurance costs and return on capital demands, while noting that it had also been accompanied by an overall tightening of wordings and the removal of add-ons.

Niklas Bengtsson said that there had also been increasing claims costs, and HDI said that there were “worrying signs that the cargo market overall is heading for a large stack of major losses”. It noted in particular the loss of large numbers of shipping containers overboard at sea as a recent and worrying trend. It also repeated the observation of every International Group Club during their annual reports, that there had been a significant increase in the number major incidents. “In 2019 the market saw three major losses of this type with the loss of 395 containers; last year there were seven with the loss of 2,233 containers, and we have already seen four this year with the loss of 1,126 containers.” Bengtsson said that the issue of the collapse of container stacks was the result of a number of different factors, often coming together at the same time.

In terms of the containers themselves, “we are seeing more and more structural failures due to the use of wrong stowage and securing standards inside the containers, along with ageing or excessive wear and tear”, said HDI. Regulations around the weighing of containers to ascertain their Verified Gross Mass ahead of being loaded were not always being adhered to, and these misdeclared container weights could result in heavy containers ending up on the top, rather than at the bottom, of stacks, creating issues with stability. HDI also noted the presence of improper container lashing and securing, due to a mixture of poor workmanship and shoddy materials.

Once out at sea the collapse of container stacks was also being driven by the impact of onboard flooding (known as green water), acceleration forces in excess of the vessels design criteria, and synchronous and parametric rolling. With the emergence of vessels able to hold more than 20,000 teu, added to the poor stacking issues referred to above, “we are also seeing a trend towards ever higher towers, increasing the dangers that vessels will become unstable in rolling seas”, said HDI. Referring to the incidents of the ONE Apus, the Maersk Essen and the Maersk Eindhoven, HDI said that it was no surprise that the market was seeing increasingly expensive claims. Referring to the overall increase in container incidents, HDI said that “clearly something is going awry”.

In addition to this move towards larger tankers, HDI noted that there were also increased risks from storm damage in ports as the larger ports that could accommodate these vessels were more exposed to the sea front than traditional ports, these being more protected from the elements.

Bengtsson observed that the grounding of ULCV Ever Given had raised many issues, but one of note was that, whilst delay cover was not normally covered in cargo policies, some insurers had been burnt by the Ever Given through property clauses – common in the US market – which enabled clients to claim for loss of access to their cargo. “This was a double whammy for the affected insurers as they were also denied entitlement to the goods in the containers.”
Bengtsson said that one outcome of the Ever Given would be a growing demand from clients for delay-related insurance cover; however, insurers might be less keen to offer it.

To read the complete HDI blog titled “Marine on the move as claims issues pile up” click HERE.