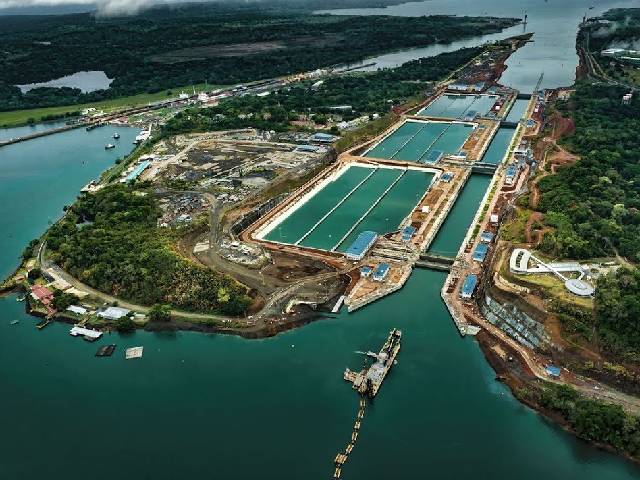 The Panama Canal Authority has extended for the second time ongoing maintenance on the waterway’s east lane at the Gatun Locks through July 17, pushing the maintenance window seven days past the original July 4-10 expected outage.

The planned maintenance was originally announced June 29 and changed the canal’s condition to Condition 2 from Condition 1, decreasing the number of “super” class ships with beam lengths of 91-107 feet (27.74-32.62 meters) from 10 slots/day to 13 at the Panamax Locks.

Most clean Medium Range and Long Range 1 tankers fall in the super class, with standard beams around 32 meters on both vessel classes.

The extension announced late July 13 marked the second update from the canal authority following an announcement July 9 that stated maintenance would continue through July 16.

Shipowners operating in the Americas clean tanker market noted in the first half of July that waiting times for tankers trying to transit southbound through the Canal have increased since maintenance started. In the week ended July 2, wait times for tankers without pre-booked slots stood between three and four days, according to shipping sources. On July 14, however, shipowners and shipbrokers estimated wait times stood between 10-11 days for non-prebooked ships, depending on the time of arrival at Panama.

With wait times for owners looking for transit increasing and bunker prices on the rise in June and July, MR shipowners have been reluctant to book spot voyages from the US Gulf Coast through the canal to West Coast South America and Asian discharges.

Freight on the clean 38,000 mt USGC-Chile voyage averaged around $1.237 million in the first half of July, 2.13% higher than June’s $1.211 million average assessment despite a slowdown in exports from the USGC. Houston ex-wharf 0.5%S bunker prices saw a similar increase from June, averaging around $525/mt in the first half of July, up 2.31% from June’s $513/mt average price.