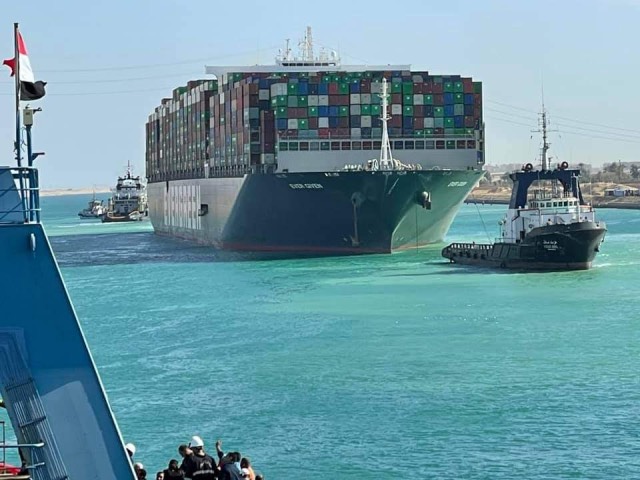 Evergreen Line was notified by the owner of the EVER GIVEN yesterday
(7th July) that a formal agreement has been signed with the Suez Canal
Authority to settle the compensation claim and the ship’s arrest order has
also been lifted.

The chartered vessel has departed from the Great Bitter Lake in the Suez
Canal and safely arrived at Port Said for inspection. According to the ship
owner, the classification society planned to complete the inspection on July
10th. As soon as the certificate of seaworthiness is obtained, the EVER
GIVEN will depart for Rotterdam and is estimated to arrive around July 23rd
to discharge cargoes.

Evergreen sincerely appreciates the efforts of all concerned parties and will
keep in close contact with the ship owner to resume the chartered vessel’s
voyage.